Amanda Bynes‘ mom and conservator, Lynn Bynes, believes her daughter isn’t able to make choices regarding her well-being, despite the former Nickelodeon star speaking out about changing her conservatorship.

“Amanda’s mother doesn’t have any issue with her daughter requesting a hearing regarding the conservatorship,” a source exclusively tells Us Weekly. “Lynn feels Amanda isn’t in any capacity to make any decisions about her care or treatment. Lynn will request that Amanda remain in a controlled environment.”

The What a Girl Wants star, 33, who has remained under her mother’s conservatorship since 2014 following a public meltdown and 5150 involuntary psychiatric hold, spoke out publicly for the first time regarding her “controversial” case on Saturday, February 22. 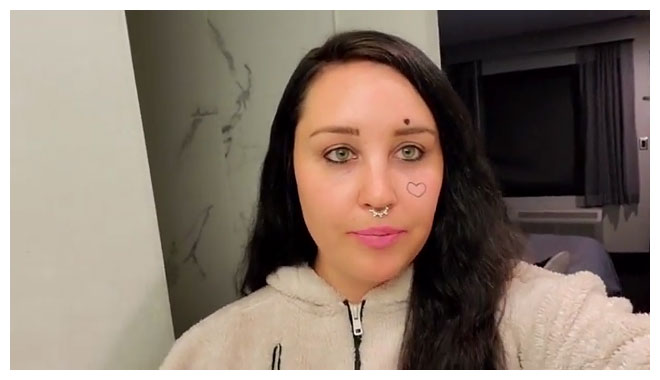 “I have been going to a treatment center that charges $5,200 a month,” Bynes said in a video posted via Instagram. “There’s no reason why I shouldn’t go to a therapist who takes my insurance for $5,000 less a month. This is why I’ve asked to see the judge next week regarding this conservatorship issue.”

She added, “I’m sorry that this is what I’m dealing with and I’m sorry to put my problems on the Internet, but this is what life has come to. So, thank you guys so much for always supporting me. Love you all, peace out. Appreciate your love and support.”

One week earlier, Bynes announced her engagement to “tha love of my life,” Paul Michael, via Instagram on Valentine’s Day. Hours later, the She’s the Man star went Instagram official with Michael in two selfies.

On Thursday, February 20, Bynes posted a video with her “drop-dead gorgeous” fiancé and apologized for calling celebrities ugly on Twitter in 2013, claiming she was “so drugged out” at the time. She added that the pair have maintained their sobriety.

“Now I’ve remained sober for over a year — same with Paul — and I just want to let you know that I love you guys and I’m so happy now,” Bynes said. “I feel like I got what’s mine, and that is Paul.”

Although Bynes is engaged, the decision of whether she can wed will be her mother’s.

“If Amanda’s parents did not consent to the marriage, they can petition the court to annul the marriage on the basis of Amanda’s ‘unsound mind,’” Neama Rahmani, president of West Coast Trial Lawyers, told Us on Wednesday, February 19. 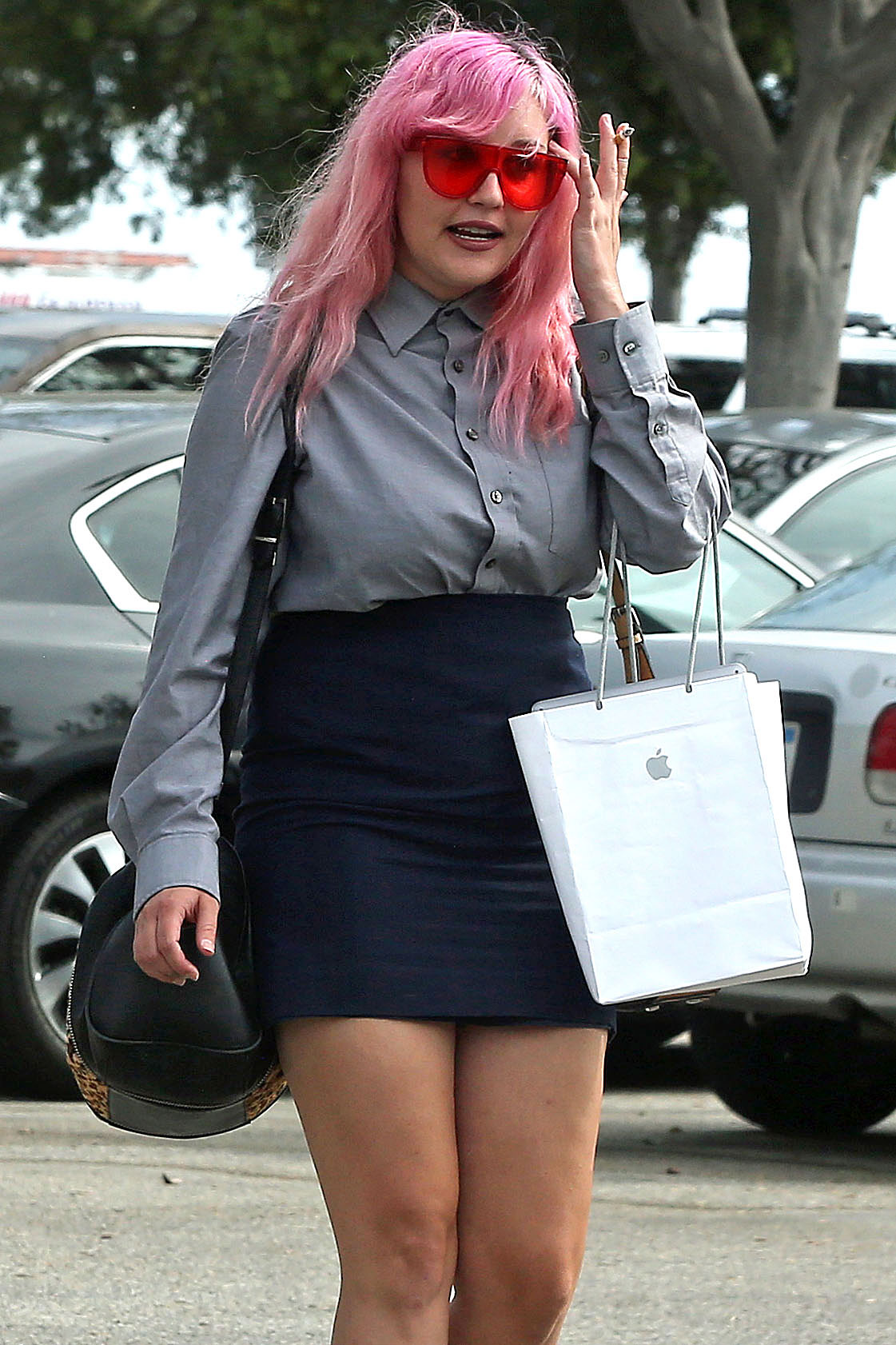 A source told Us in March 2019 that Bynes checked into rehab two months earlier due to a “setback which was the result of feeling pressure of being back in the spotlight after her [November 2018] Paper magazine cover,” where the actress detailed her struggles with mental health and substance abuse.

The Amanda Show alum checked out of the facility in December 2019, six months after graduating from the Fashion Institute of Design & Merchandising.