Alexander Armstrong has been a regular on our screens for over two decades. He has since become well-known for hosting Pointless since the show’s debut in 2009. The star is also the voice behind popular children’s animation series Danger Mouse but what is known of the Pointless’s stars family life?

Does Alexander Armstrong have a daughter?

Alexander does not have a daughter but he does have four sons with his wife, Hannah.

He opened up on his family in a piece written for The Times in 2017 where he wrote about their holiday to Corfu. 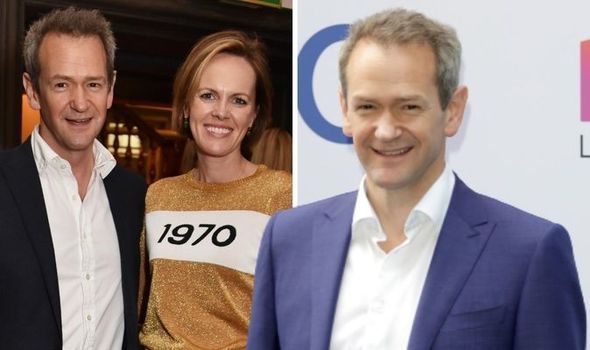 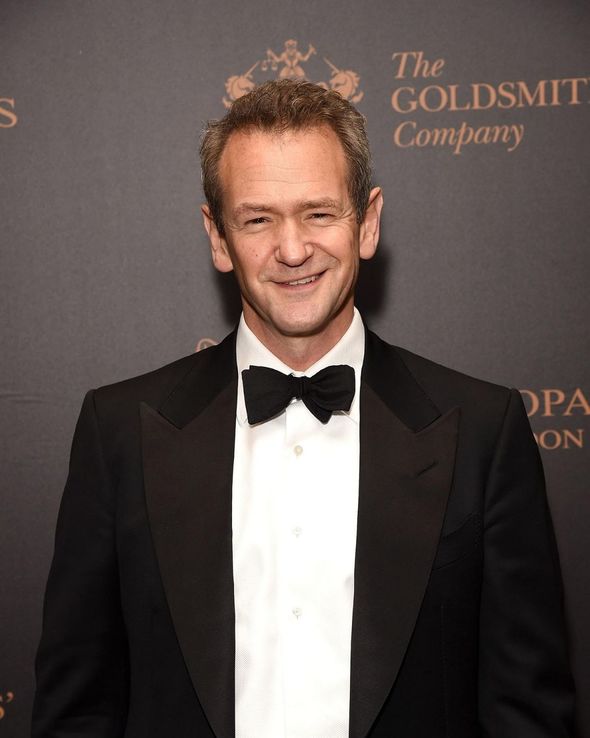 Alexander said: “We are a family of six, two adults and four fighting boys (10, eight, seven and two), and we’ve struggled to come to terms with the sheer numbers involved in being on manoeuvre — not just the headcount, but the automatic costs of flights, taxis, hotels, etc.”

The actor and singer has also previously spoken of his love of being a father.

During an interview with the Guardian in 2017, Alexander said: “Fatherhood is lovely, but there is this slightly shocking moment when you realise it is not something you just wear and take off.

“With your first child, you do perhaps go into it thinking, ‘Yeah, this is a job you can clock in and clock out of’. 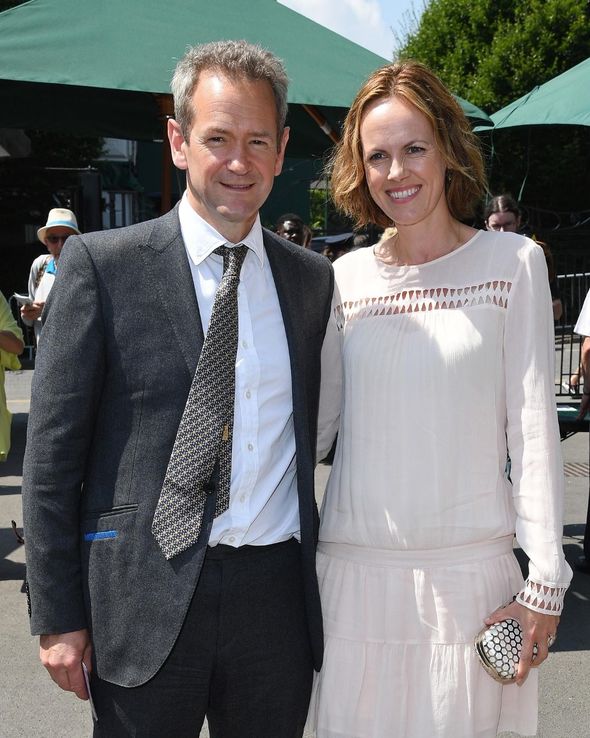 “But at about three weeks in, you suddenly realise it’s not like that.”

He went on to talk about why his family means everything to him.

Alexander added: “You have to tread a fine line between making family life wonderful, and nourishing and wholesome, but you also don’t want to shirk your duties as a parent.

“Family means everything to me, and it is the reason why I do everything, and it, rather than my career, is my priority, and one serves the other.

“That was the crucial change in my life when we had children because, up to that point, my priority was very much my career.

“And I am now aware that one funds the other and so it is a tricky balance.”

Alexander is also known for voicing the character Danger Mouse in the animated series.

Talking to the Mirror in 2015, Alexander spoke of how he gained “cool points” from his children for the role. 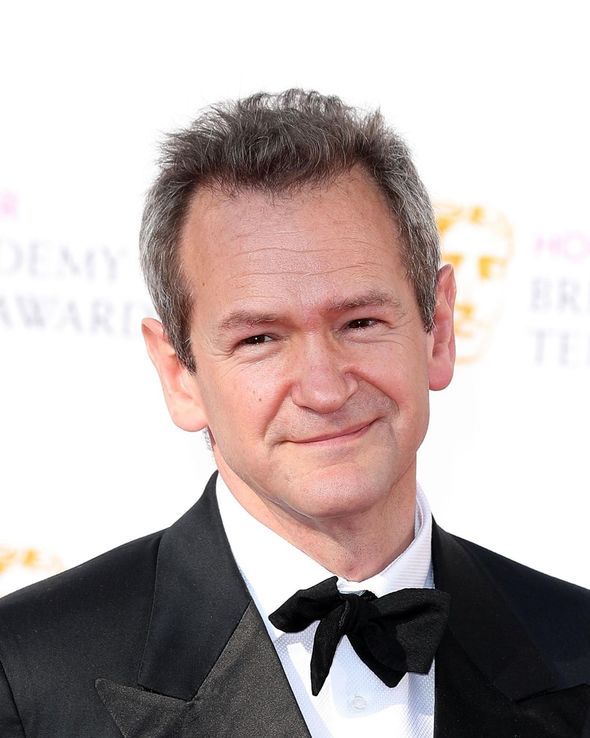 He said: “The cool points are accruing with my children. The producers told me they wanted me to do it but I had to go and read for it, and then I was sent an email that was meant to be for another actor, and I realised, ‘Oh God, they’re getting other people to read for it, of that calibre’.

“Weeks and weeks went by and we were on holiday in August, and I was saying to my wife, ‘I’m not going to get Danger Mouse, it’s clearly gone somewhere else. I bet b* unnamed actor got it.’

“Then I was in a café in Northumberland with my kids, and I got the call. I was so happy.

“It’s up there as one of the most wonderful pieces of news I’ve ever been given. I’m a secret agent!”

Pointless airs tonight on BBC One at 5.15pm.