Alex Jones, 43, has revealed her concerns that she may not be able to present The One Show this evening. The mum-of-two explained to fans that she had to take her one-year-old baby son Kit to the hospital and he hasn’t yet returned from his appointment.

Alex addressed the situation in an Instagram video while she waited in the car for her husband Charlie Thomson and their youngest child, as only one parent was allowed to go to the appointment with Kit because of coronavirus restrictions.

The star, who is also mum to three-year-old Teddy, began by explaining her appearance.

She likened her hair to that of children’s television character Worzel Gummidge and explained her untamed locks were due to not having been back home to shower, which she was planning on doing after her child’s appointment.

She admitted in the clip: “I’m not sure whether I’m going to make it onto The One Show tonight because, and don’t look at my hair, I know I look like Worzel Gummidge. 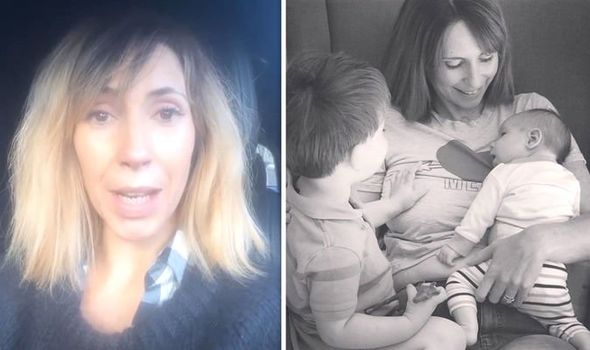 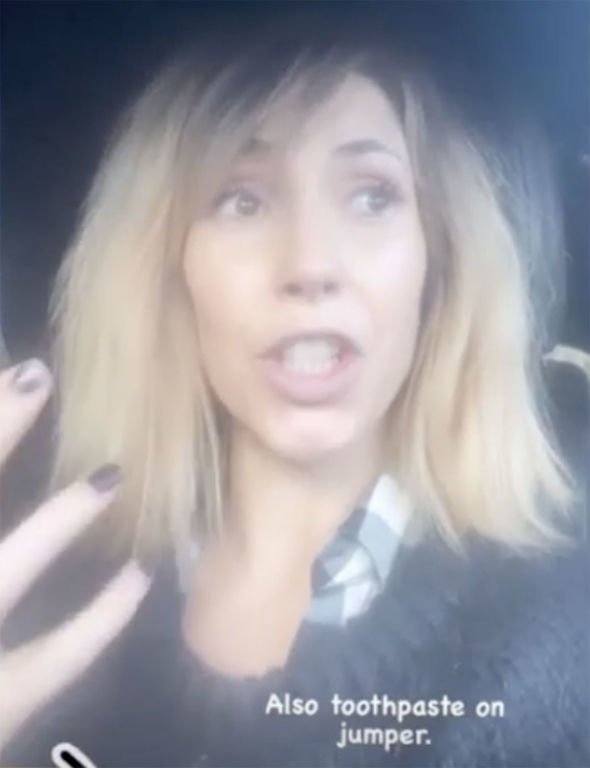 “I was going to have a shower before going to work after being caught in the rain this morning.”

She continued: “Anyway, Charlie and I brought Kit to the hospital for a consultation.

“The appointment was 12.30pm, only one parent could go in so Charlie went in, it’s now half past two and I’m still sitting in the car outside and there’s no sign of them.

“And you can’t rush them because obviously they’re doing an amazing job in the hospital.” 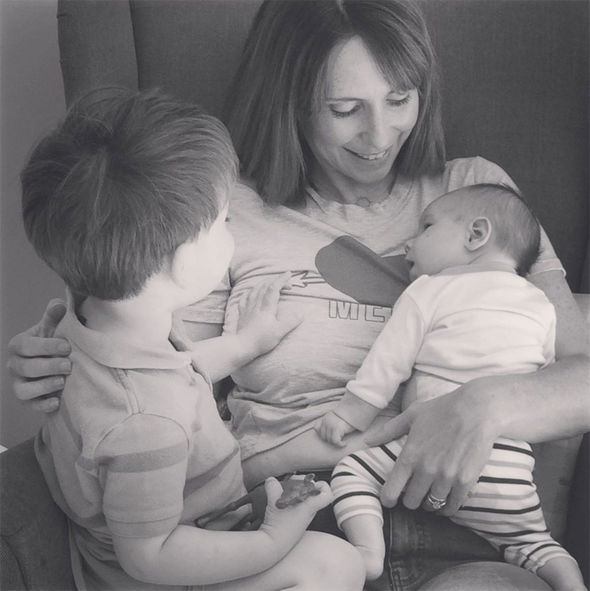 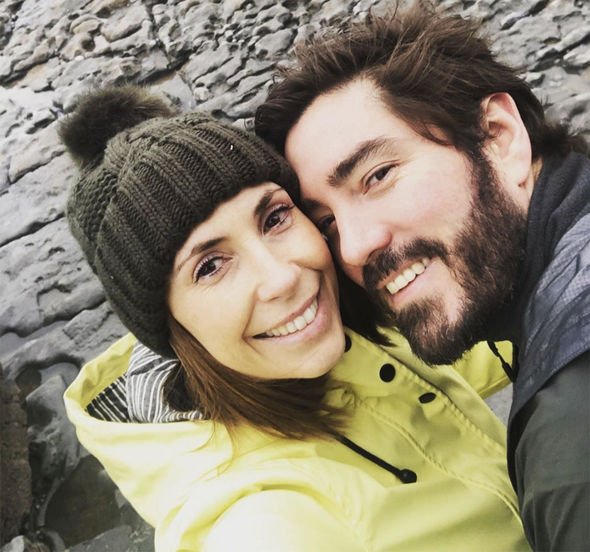 Revealing she was running out of time to get to work because of the delay, Alex added: “But yes, things are getting a little bit tight now!”