Alex Jones will be joined by Angelica Bell on this week on The One Show, as the BBC series continues to have stand-in presenters after the exit of Matt Baker. One Show host Alex often uses her position on the show to speak candidly about her family – but what do we know about her husband and her children?

How many children does Alex Jones have?

Alex and husband Charlie Thomson got married in December 2015 and this year will celebrate their fifth anniversary.

Alex and husband Charlie have two children together, Teddy and Kit.

In an interview with Good Housekeeping Alex spoke of how the couple have agreed they will not have any more children in the future. 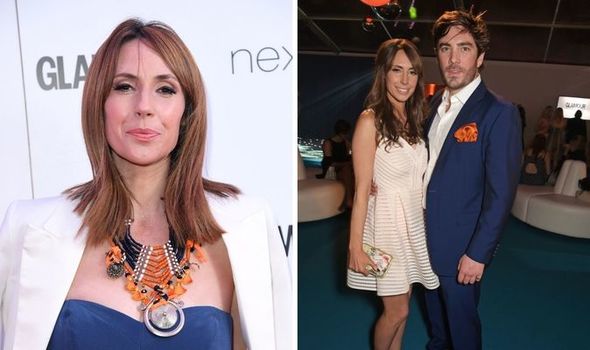 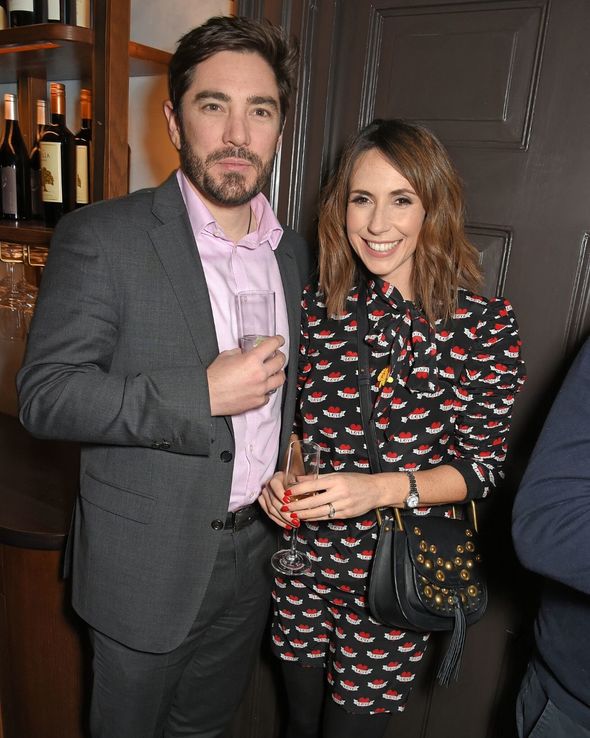 Alex said: “Charlie is adamant that for the sake of the planet, two children is enough.”

She added: “And I think I’m too old to have another child now, anyway. It happens for a lot of people and good for them, but we’re just glad we have two healthy children.”

After the birth of her first son, Alex told the Mirror that her relationship with and her husband was strengthened.

She told the publication: “You become a team, and it strengthens your relationship. 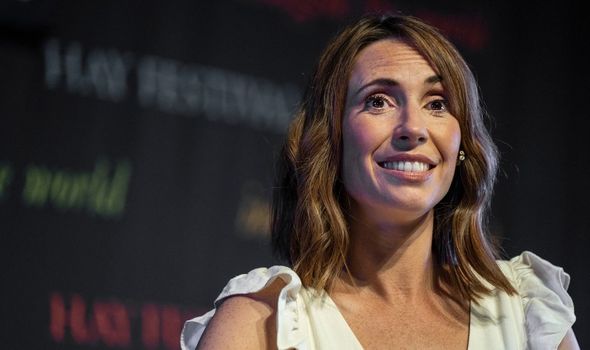 “You have to rely on each other, especially because we’re both working.

“I couldn’t do it without Charlie.”

Alex has also spoken out on her struggle to conceive before her pregnancy with Teddy.

In an interview with Fabulous Magazine Alex said: “I have to say, the first time – absolutely fine. Luckily, god, it happened. But second time, not as easy.

“I suppose I’m older now, but we took it for granted that it would be OK.

“But you don’t really know until you start trying how it’s going to go, do you?”

In March 2019, Alex Jones revealed that in 2017 she suffered a miscarriage.

Speaking candidly to the Telegraph, Alex said: “The baby had stopped developing at about nine weeks. That was really hard. 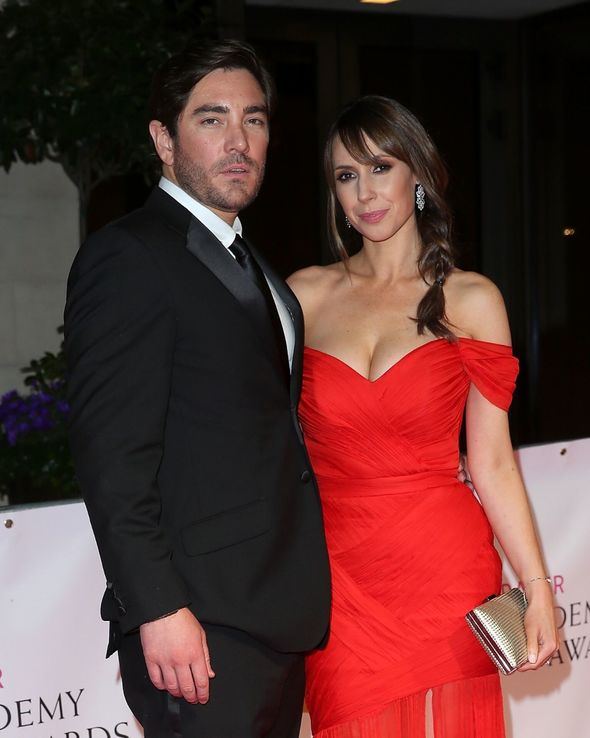 “It hit us like a ton of bricks. We learnt the baby didn’t have a heartbeat.

“I was around 14 weeks, which is a decent amount of time.”

After the finding out Alex said she started to question everything.

Alex continued: “You’re thinking, have I done something wrong? What did I do differently?

“Was it because we flew a long way? Was I too stressed? Was I putting too much pressure on myself?

“It’s a horrible feeling because it is so empty, there’s nothing to say. It’s done.”

Since becoming a mother, Alex has documented her experiences of being a first-time mum in a book called Winging It! Parenting in the Middle of Life.