AJ Pritchard, 24, revealed he is “so excited” to back his brother Curtis Pritchard, 23, as he appears on Love Island 2019. However, the Strictly Come Dancing star admitted he will miss his sibling while he is away in the villa. AJ explained in an interview for ITV’s Lorraine: “He’s deprived me of my summer though but I just can’t wait. “I think the best way to explain my brother is that he’s infectious and everybody falls in love with him.”

Fortunately, in spite of Curtis’ absence, AJ is ready to support his brother in his journey to find love on the ITV2 show.

He added to ITV: “Honestly my brother has always supported me through everything and I can’t wait to support him 100 per cent.”

The professional dancer then predicted his younger sibling would definitely bring the “entertainment” factor to this year’s series.

He gushed: “As soon as you watch the first episode, if he’s anything like the brother I see off camera, it’s going to be an entertaining show.

Curtis, who is also a dancer, is currently coupled up with air hostess Amy Hart, 26. 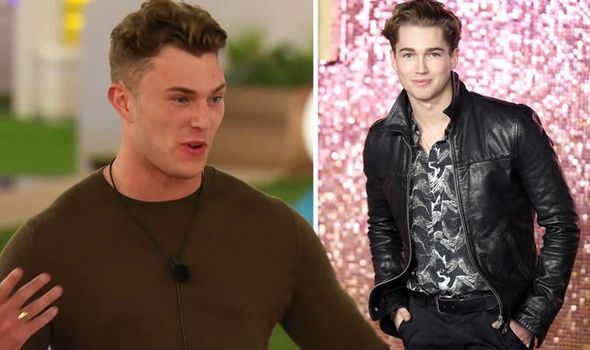 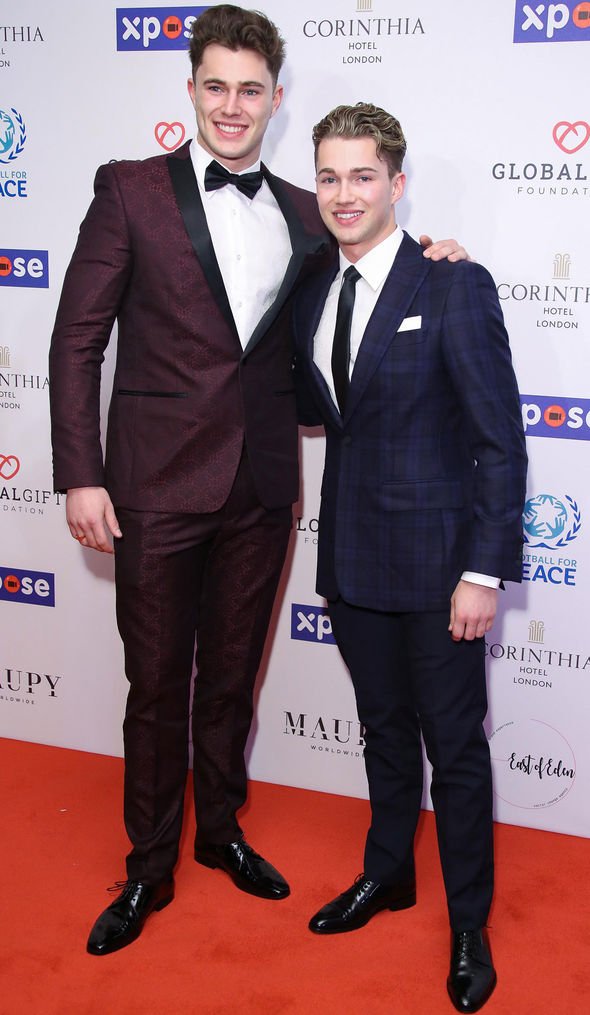 The ballroom and Latin expert has so far impressed viewers by consoling Lucie Donlan, 21, after she dealt with a dramatic recoupling.

He also “broke the internet” when he made a particularly racy admission about his favourite sex position.

Curtis unveiled his secret preference to his fellow Islanders during a cheeky game.

He said: “The eagle is my favourite romantic position, we shall say.

“I will leave you all to find that one out yourself because I’m not telling you what it is.” 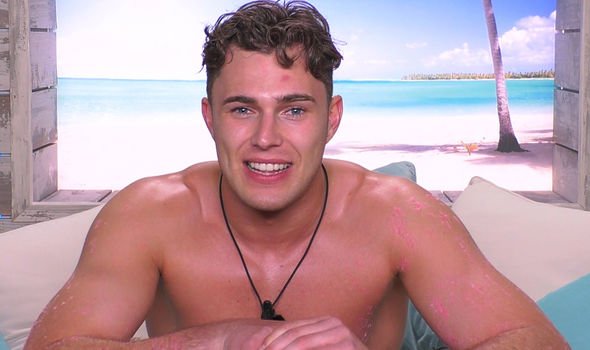 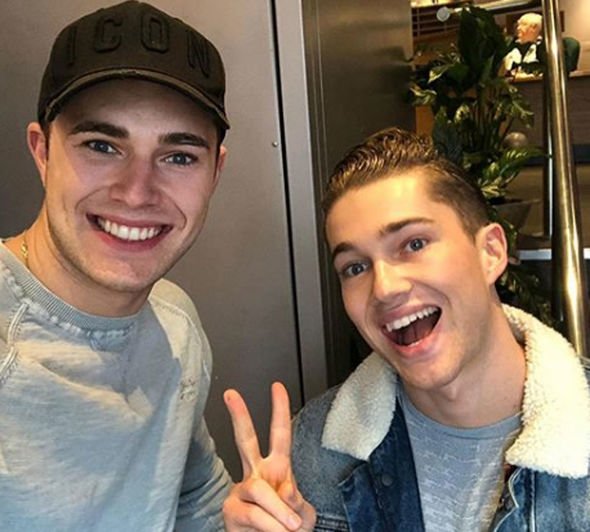 AJ was quick to comment on his family member’s revelation, as he joined many Love Island fans in wondering what the “eagle” position is.

The star took to Twitter to address the issue in view of his 102,000 followers yesterday.

He wrote:  “The question I have woke up asking myself is, ‘What the hell is the Eagle Position?!’