Adele and Rich Paul were spotted enjoying a double date together at Cipriani restaurant in New York City and weren’t afraid to show off cuddles in front of the public.

Adele, 33, and Rich Paul, 39, seemingly confirmed their suspected romance with their latest fun outing. The singer and sports agent visited Cipriani restaurant in New York for what appeared to be a double date on July 22 and were reportedly pretty affectionate as Rich stroked Adele’s back and put his arm around her to cuddle. They were also reportedly playful when Rich went to stroke the “Hello” crooner’s hair and she wagged a finger at him. Check out the pics HERE!

Adele wore a black jersey and jeans during the outing as well as a black face mask while Rich appeared to be in a long-sleeved button-down top and black pants. They were photographed while standing next to chairs and appeared as relaxed as could be. 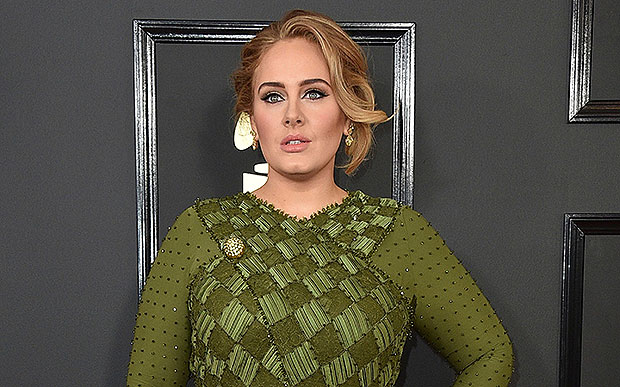 This latest outing marks the first time Adele and Rich have been photographed showing off PDA. The potential new lovebirds sparked rumors of a romance when they were seen enjoying time together at the NBA Game 5 Finals between the Milwaukee Bucks and the Phoenix Suns in Arizona on July 17. They’ve also reportedly been spotted at several events in Los Angeles, where they both have homes.

Although Adele and Rich have yet to publicly confirm their relationship, ESPN reporter Brian Windhorst referred to Adele as Rich’s “girlfriend” on his The Lowe Post podcast after they were seen at the NBA game. “This is the first time they’ve come out in public together, so this will be all over the tabloids, especially in England tomorrow,” he also said. 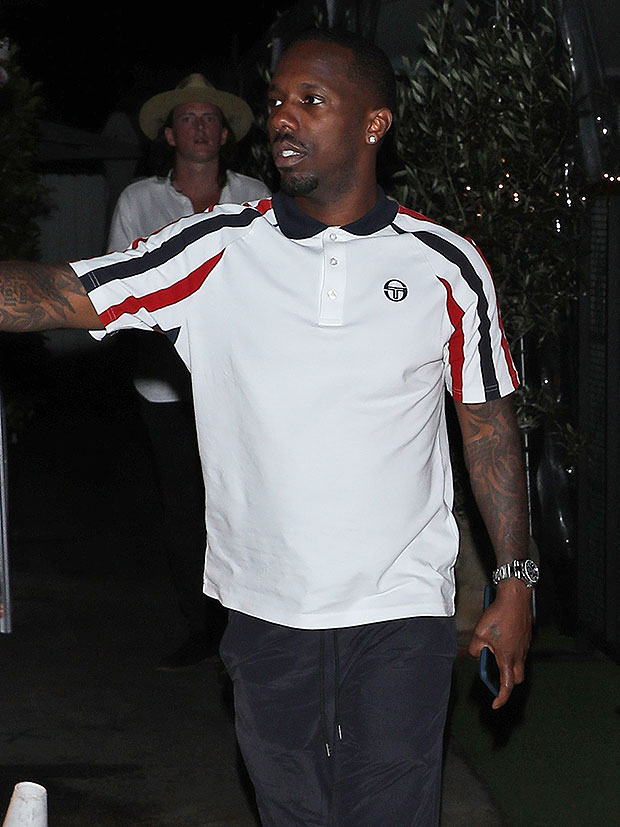 Rich, himself, also seemed to hint at the possible new love connection when he mentioned that he was “hanging out” with a pop star, in a recent New Yorker interview.

Before Adele and Rich, who is NBA star LeBron James‘ agent, started hanging out, the former made headlines for her incredible 100 lb. weight loss and her 2019 split from her husband Simon Konecki, 47, whom she married in 2016. The former couple share son Angelo, 8, and had been together for more than seven years before their divorce was finalized this year.