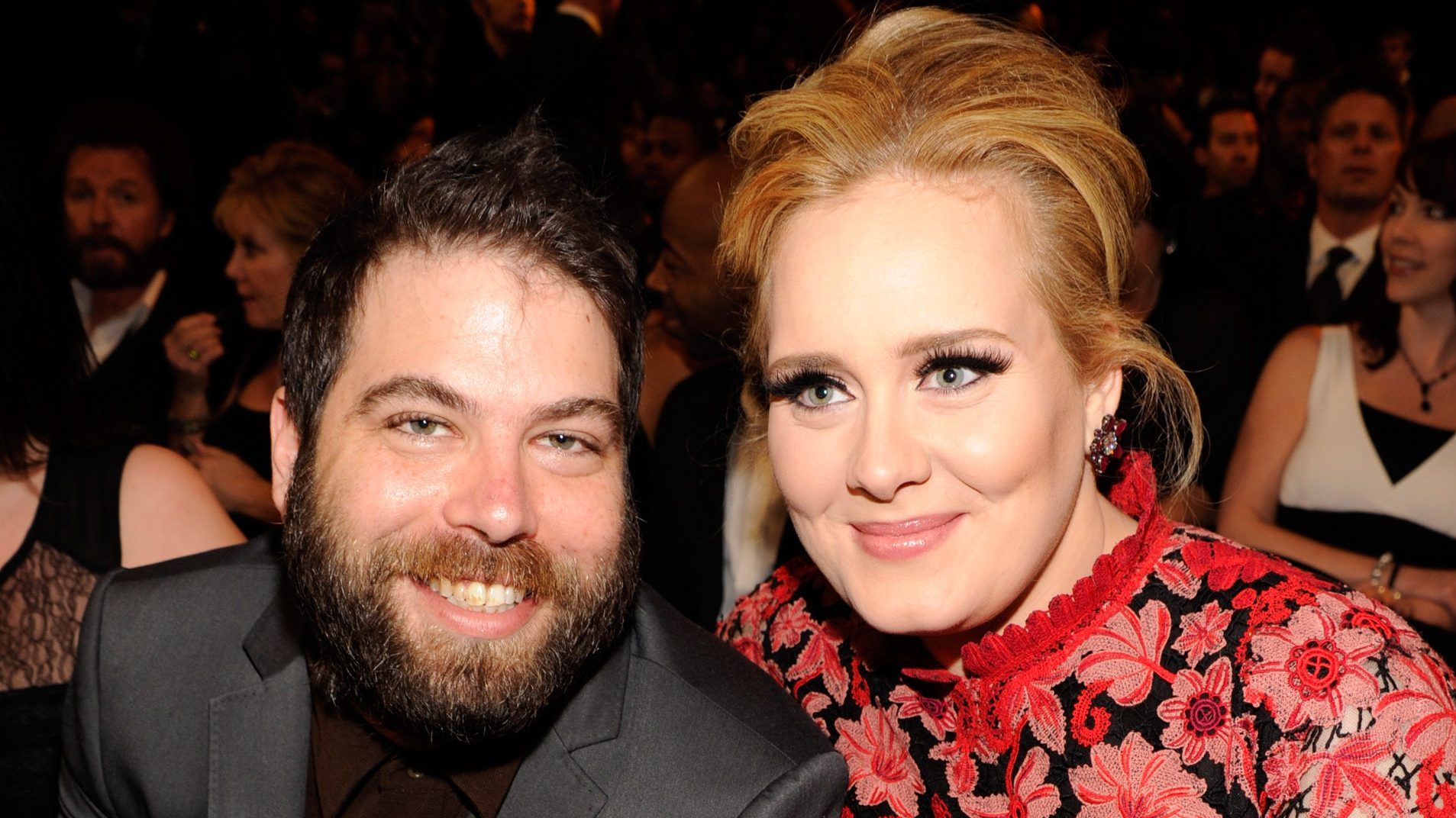 Adele has some special guests in the audience for the taping of her CBS special, One Night Only, including ex-husband Simon Konecki and the pair’s son, Angelo, according to reports.

The singer hasn’t been shy in detailing the end of their relationship in comeback tune, Easy On Me, and has revealed her divorce has shaped her upcoming album, 30.

Still, while admitting during the promo trail for her new music that the biggest risk she took was leaving her marriage, as well as sharing she ‘started some fights’ amid the split, there’s clearly a lot of love between the two.

According to Us Weekly, charity boss Simon and his nine-year-old son with Adele, Angelo, were spotted in the audience for the intimate taping on Sunday which saw the 33-year-old perform songs off her new album, alongside a chat with interviewing icon Oprah Winfrey.

Set to air on the network next month, One Night Only was filmed at the Griffith Observatory, with only a selected number of guests allowed to watch the event.

Adele and Simon began dating in 2011, and were initially believed to have married in 2016, with the singer referring to him as her ‘husband’ in awards acceptance speeches the following year. They were said to have split in 2019.

The singer – who is dating sporting agent Rich Paul – has opened up on her marriage during interviews promoting Easy On Me and 30 and last week when speaking to Vogue for the 73 Questions segment, she was asked of the ‘biggest risk’ she’s ever taken, and didn’t need to think twice before simply replying, ’leaving my marriage’.

Amid the release of Easy On Me, Adele also spoke to Radio 1’s Greg James about the tune and said: ‘It was the first song that I wrote for the album, going back to 2019 really,’ she explained on BBC Radio 1.

‘And I was making decisions in my life which have been well-documented over the last few years.

‘But it was that sort of thing of initiating a discussion, or whatever, not in the case of my son’s dad, or a massive bloody fight, which I definitely started some fights post my relationship – with my son’s dad and with other people!

‘Normally I’m very not confrontational and stuff like that but it was just like, you can initiate something and be like, “Well hang on a minute.” Like, “Go easy on me” it was like, “Bear with me while I try to find my feet in a situation.””

Speaking about her marriage in her jaw-dropping Vogue spread, the Rolling In The Deep star didn’t say how long their union lasted, but explained: ‘I’m not gonna go into that detail, remember I am embarrassed. This is very embarrassing. It wasn’t very long.’

Despite their split, they appear to have remained on great terms for Angelo, with Simon living across the street in LA.

One Night Only is set to air on CBS Television Network in the US from 8:30pm Eastern Time and streaming live and on demand on Paramount Plus.

No details have yet been shared for UK and international viewers.