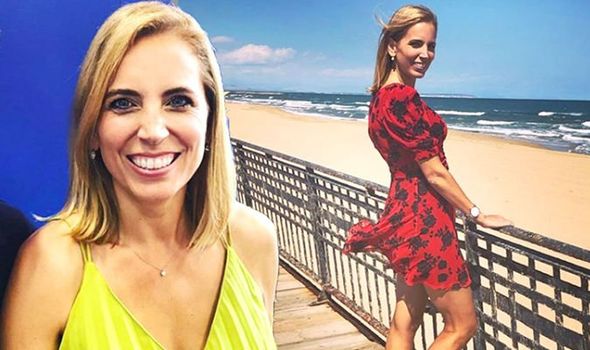 Jasmine Harman shared not one but two scantily-clad snaps of herself with her 22,000 Instagram followers. The A Place In The Sun presenter looked incredible as she showcased her two stone weight loss, after dropping a dress size in six months. The 43-year-old said the pictures were all about her “prancing around in a bikini”, and she was soon inundated with compliments. She also spoke out about her changing shape, the reaction she has received for Channel 5 viewers and how different she feels.

Uploading a picture of her magazine interview, Jasmine was first seen in a pale blue two-piece.

With her tresses worn down in a loose wave, the mother-of-two’s sun kissed, toned body took centre-stage.

She was also seen in an orange look, which emphasised her ample assets in a plunging bikini top.

Jasmine captioned it: “In this week’s issue of @closeronline me prancing around in a bikini!!!

“Thanks to all the lovely #gang who helped me get ready for this shoot!… #bodypositive #fortyandfabulous #fortysomething #postbabybody #fitmum #veganfitness #vegan #curves #tan #bikini #weightlosstransformation #weightlossjourney.”

“Such a massive babe,” one user remarked. “And talking about not eating animals in Closer. hopefully it will get through to the readers n inspire them.”(sic) 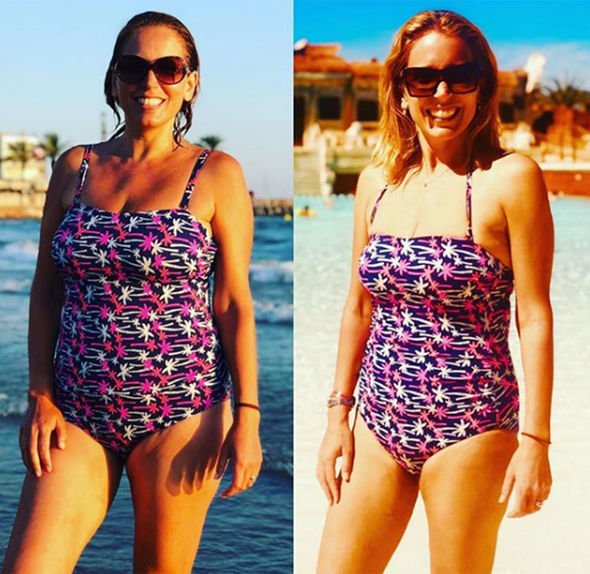 A fourth also added: “Wahoo!!! Absolutely stunning!!” while many agreed and her post quickly garnered thousands of likes.

In the accompanying interview with Closer, she said she had finally got her “cheekbones and jawline back”.

Jasmine said her streamlined look was down to reducing her portion size, ditching junk food and doing six exercise classes a week.

She commented: “I love that my arms and shoulders are toned, and my legs look pretty good, too. 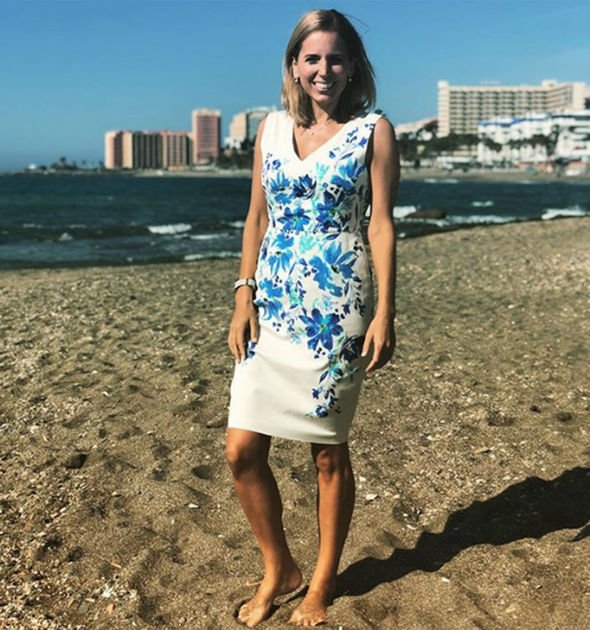 “I’ve got a slight tummy, but I try not to get upset about it as it gave me two beautiful babies.”

Jasmine went on to address the remarks she has received from people at home, with some telling her she has “lost too much weight and aged”.

She said: “Some have even said I look anorexic, which I thought was ridiculous and quite offensive.

“Others say I’ve lost my curves, but I’ve still got my boobs, belly, and my bum. I know my body well and I’d know if I was taking it too far.”

A Place In The Sun airs daily on Channel 4.