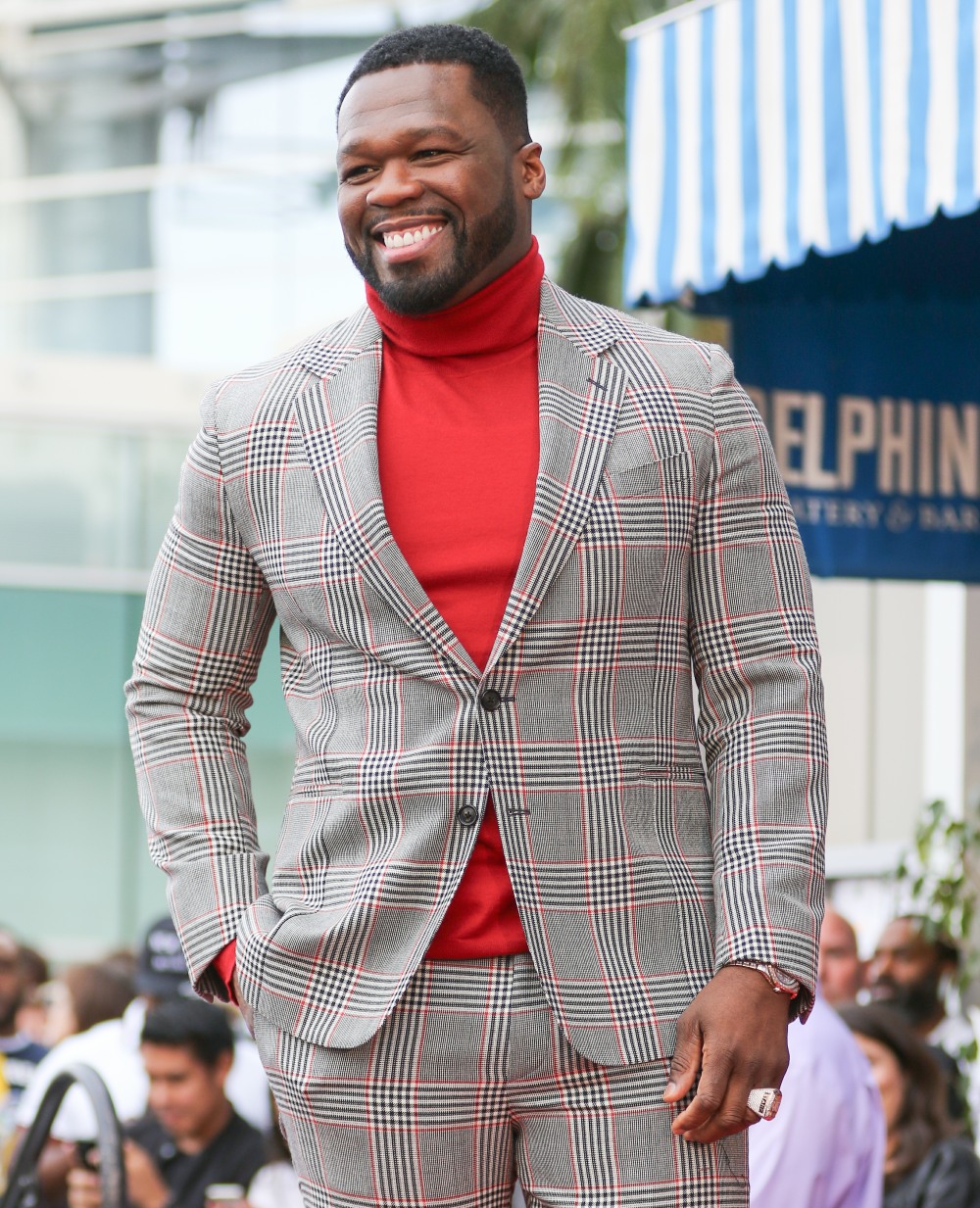 Between Ice Cube, Chris Rock and now 50 Cent, I’m not putting a lot of faith in Black (celebrity) men during this election cycle. Ice Cube is being conned by some of the worst MAGA propaganda out there. Chris Rock would fail a very basic civics test about how the American government works. And now 50 Cent is encouraging people to vote for Donald Trump because of… taxes. Jesus. 50 Cent posted this social media yesterday:

Why is it that the richest Americans always vote for “tax cuts” even though NONE of them pays the actual tax rate anyway? Whether a president or a candidate raises taxes or lowers taxes, American tax law has so many loopholes, most millionaires and billionaires are rarely (if ever) paying within their tax bracket. 50 Cent is no different – dude’s got accountants. He’ll find a million deductions and loopholes and probably pay less 10% of his income in federal taxes. State taxes, I’m not so sure, but… that’s the deal you make when you live in New York, dude.

And seriously, no amount of tax-increases-on-the-wealthy could make me ignore Trump’s rampant racism and white supremacy. Why is that Ice Cube, Chris Rock and 50 Cent are all so eager to pretend that Trump and his people are NOT white supremacists? What kind of very specific denial is this? 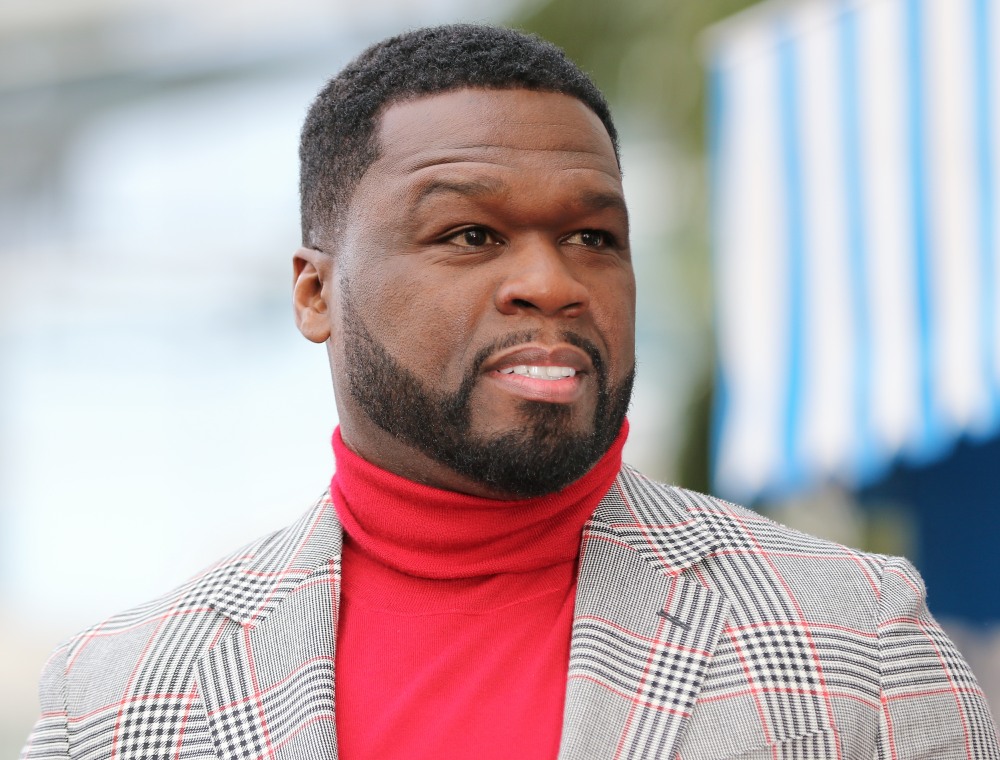