It’s been 20 years since “Walker, Texas Ranger” aired its final episode on May 19, 2001. In celebration of the television show’s finale anniversary, join Wonderwall.com as we take a look at star Chuck Norris’s life and career in photos. Keep reading for more…

Carlos Ray Norris was born on March 10, 1940, in Ryan, Oklahoma, to Wilma and Ray Dee Norris and was one of three boys. He later moved to California during his childhood. After joining the U.S. Air Force in 1958, he received the nickname “Chuck” after taking an interest in Tang Soo Do, a Korean martial art based on karate, which led to him founding his own martial art, Chun Kuk Do, nearly three decades later. He’s seen here in an undated photo from early in his career.

RELATED: The biggest celebrity news story the year you were born: 1940 to 2010

In December 1958, Chuck Norris married his first wife, Dianne Holechek, when he was 18 and she was 17. The couple — seen here in 1978 — met in high school in Torrance, California. They welcomed son Mike in 1962 and son Eric in 1964. In between, Chuck fathered a daughter, Dina, with another woman — 19-year-old Johanna Brady — in 1963, but he didn’t learn of her existence for two years. “I was in the military police in Riverside, California, and waiting to be discharged,” Chuck told the National Enquirer. “Dianne had gone on to Los Angeles when I met Johanna. For the next few weeks, I saw her every night. To my shame, I never told Johanna I was married.” Chuck finally met Dina after she wrote him a letter in 1991. “Now we’re one big joyful family,” he told the Enquirer.

In 1962, Chuck Norris was discharged from the Air Force. When he returned home, he had aspirations of being a police officer — he’d been a member of the military police during his time in the service — and while on a waiting list, he opened his own martial arts studio, which grew to include more. He’s seen here in 1978.

In 1972, Chuck Norris found stardom after acting alongside the great Bruce Lee (he played his rival) in the martial arts film “Way of the Dragon.” It was a major success in Hong Kong — the highest grossing film that year, in fact. As for the rest of the world? “The Way of the Dragon” earned $130 million globally.

A year later in 1980, Chuck Norris starred alongside Karen Carlson and Lee Van Cleef in the martial arts flick “The Octagon.” Chuck played Scott James, a trained martial artist tasked with putting a stop to a terrorist group trained by his half-brother.

We love a good ol’ Western film! In 1983, Chuck Norris starred in the Steve Carver-directed flick “Lone Wolf McQuade.” The film earned $12 million in the United States against a $5 million budget.

Two years later in 1986, Chuck Norris landed yet another starring role in another action flick, “The Delta Force,” alongside the late Lee Marvin. Given its success — it earned $17.76 million against a $9 million budget — it led to the creation of two more installments: “Delta Force 2: The Colombian Connection” and “Delta Force 3: The Killing Game.”

After 30 years of marriage, Chuck Norris and first wife Dianne divorced in 1989. They’re seen here in France in 1985 — just a few years before they parted ways.

In 1990, Chuck Norris — seen here at a charity event that same year — founded the Chuck Norris System. The martial arts system, which was inspired by his training in Tang Soo Do while in the military in Korea, was formerly referred to as Chun Kuk Do.

One of Chuck Norris’s most recognized films is 1992’s “Sidekicks.” The action-dramedy, which tells the story of a bullied young man who daydreams of being Chuck’s heroic sidekick, debuted at No. 2 at the U.S. box office and earned $17 million.

Who doesn’t remember this series?! 1993 was a pivotal year for Chuck Norris, as it’s when he began starring as the titular character on the CBS crime-action show “Walker, Texas Ranger.” The series, which was inspired by Chuck’s 1983 film “Lone Wolf McQuade,” went on to air for eight seasons before coming to an end in 2001.

Wedding bells! In November 1998, Chuck Norris married Gena O’Kelley, a former model 23 years his junior. They welcomed twins in August 2001. The couple is seen here in Los Angeles the same year they wed.

In 2005, Chuck Norris reprised his iconic role of Cordell Walker in the CBS made-for-television movie “Walker Texas Ranger: Trial by Fire,” which served as a continuation of the hit series.

In 2012, Chuck Norris co-starred in the second installment of the “The Expendables” trilogy, “The Expendables 2.” The film — which features a star-studded ensemble cast that includes Sylvester Stallone, Jason Statham, Jet Li, Liam Hemsworth, Bruce Willis, Jean-Claude Van Damme and Arnold Schwarzenegger — performed impressively at the box office, earning $315 million on a $100 million budget.

A family affair! Chuck Norris is seen here with wife Gena and their twins, Danilee Kelly and Dakota Alan, at the Los Angeles premiere of his film “The Expendables 2” in 2012.

In 2017, Chuck Norris — seen here at the Wizard World Comic Con that same year — became an “Honorary Texan” due to having lived in the state for countless years and having starred as Cordell Walker on “Walker, Texas Ranger.” 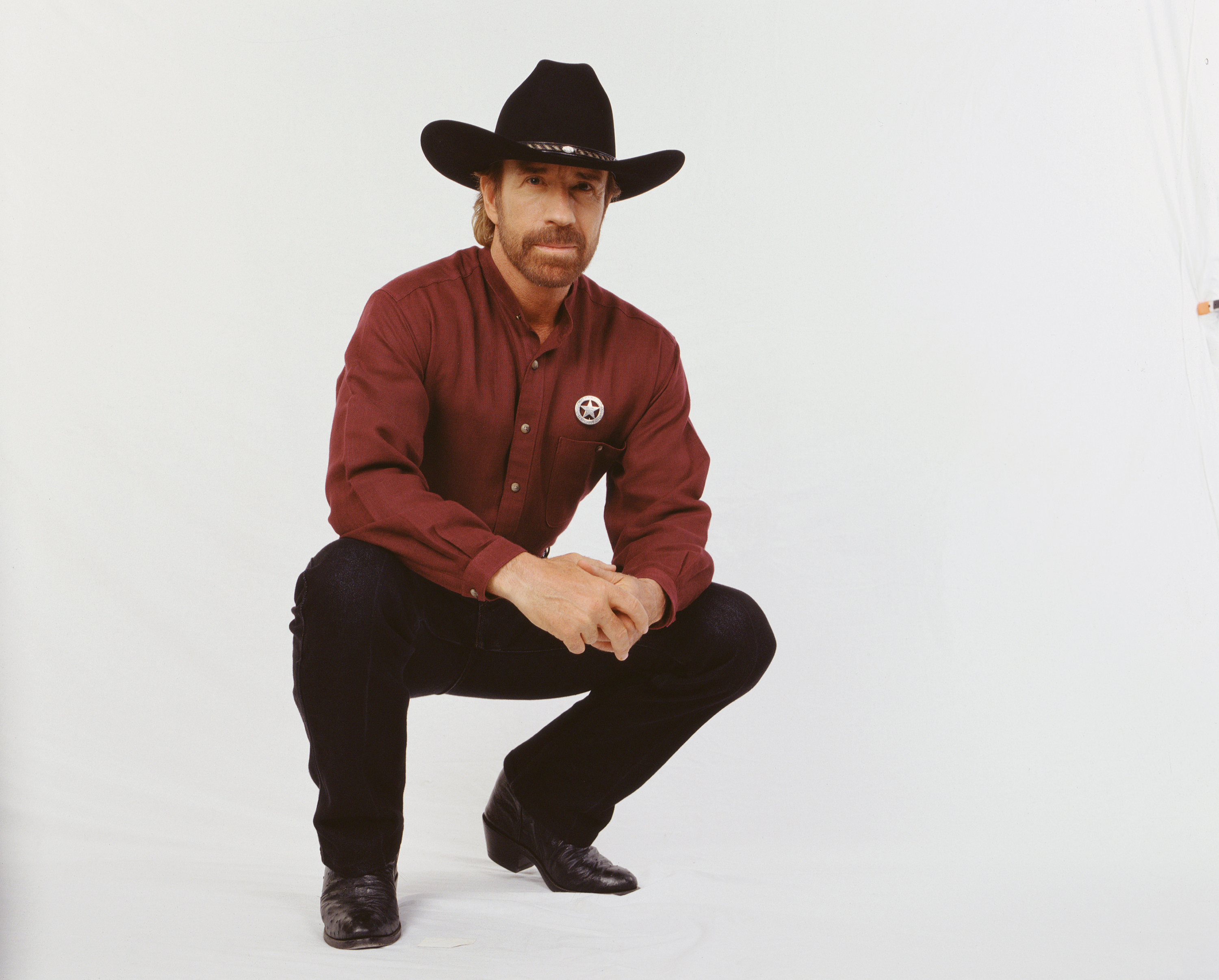 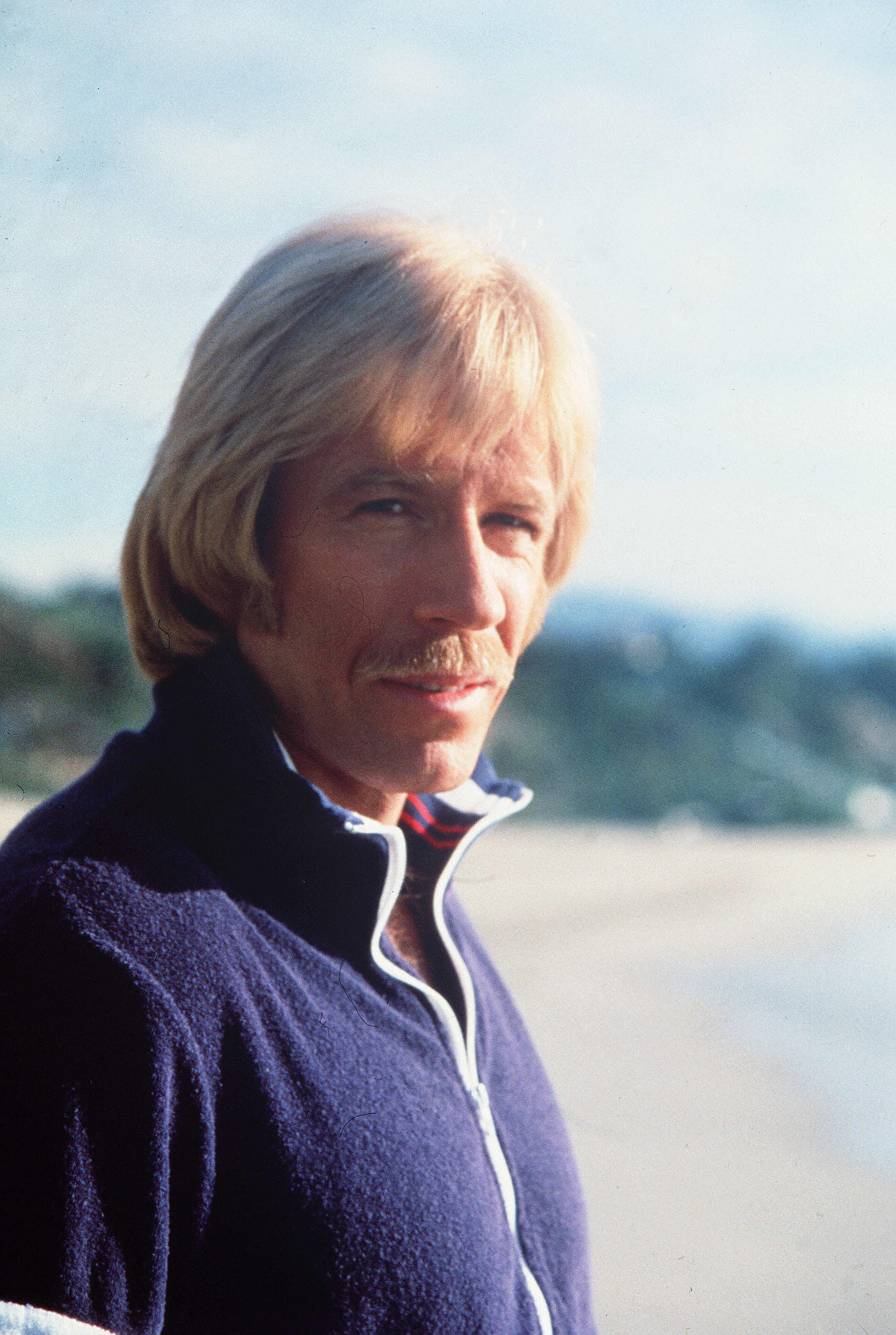 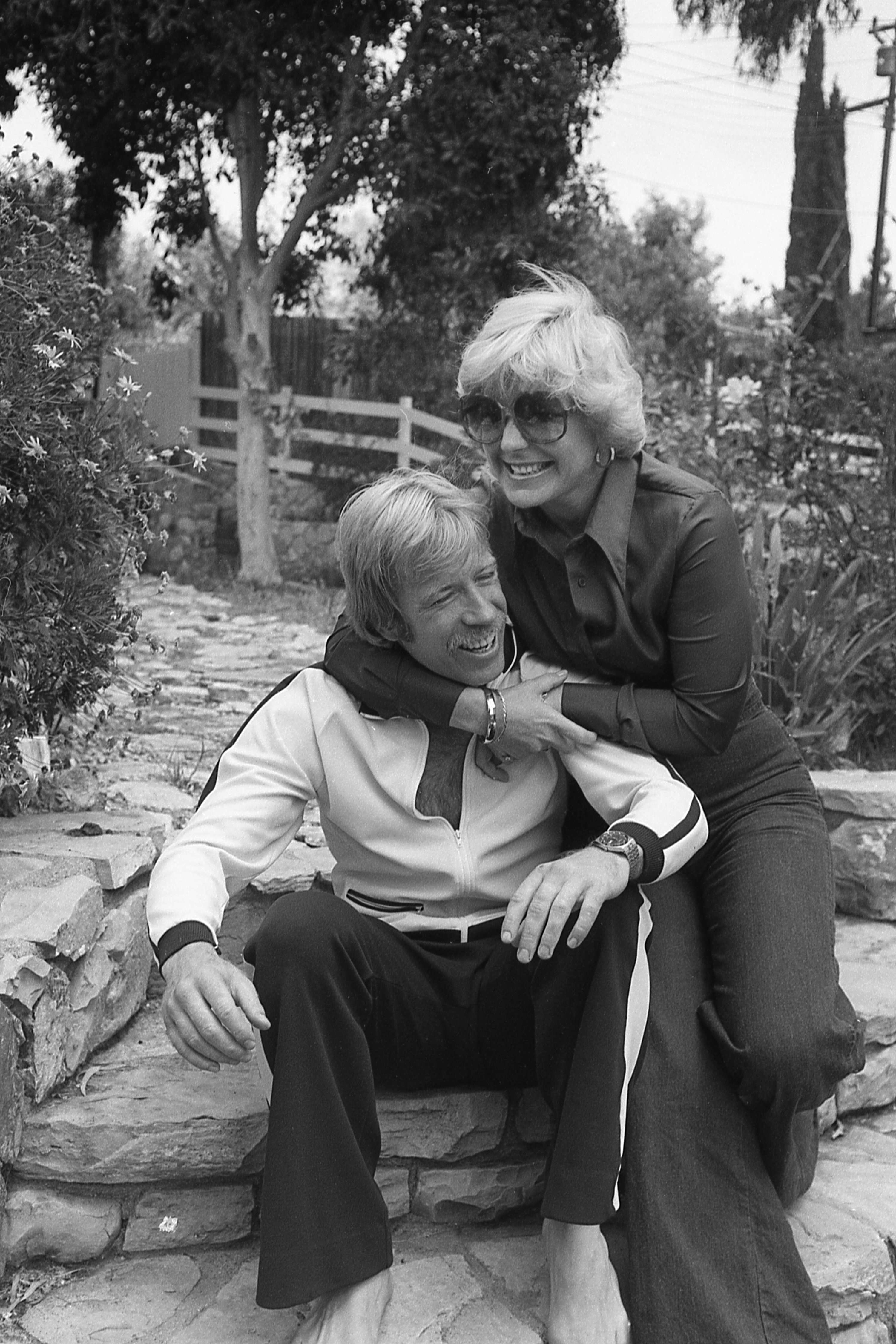 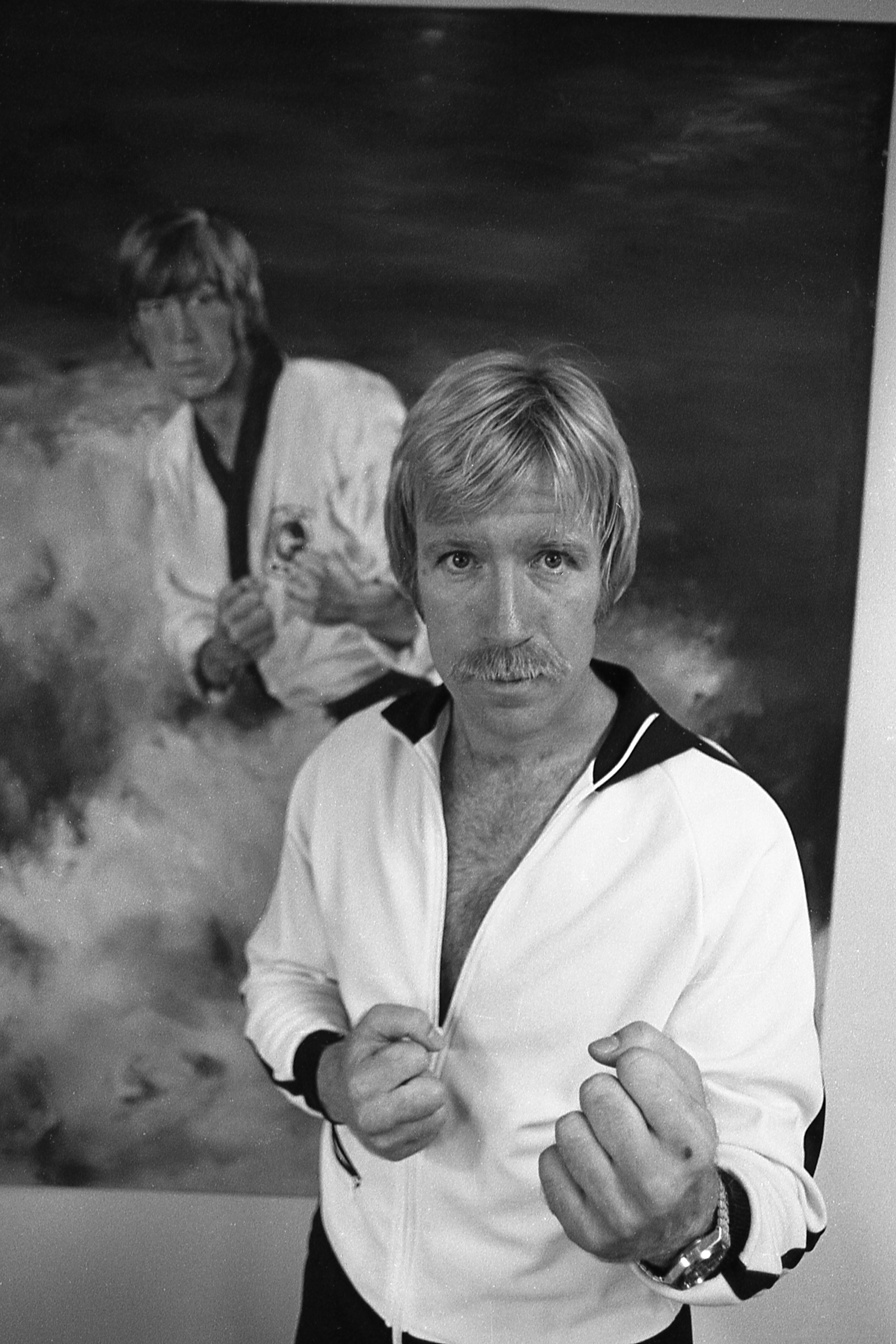 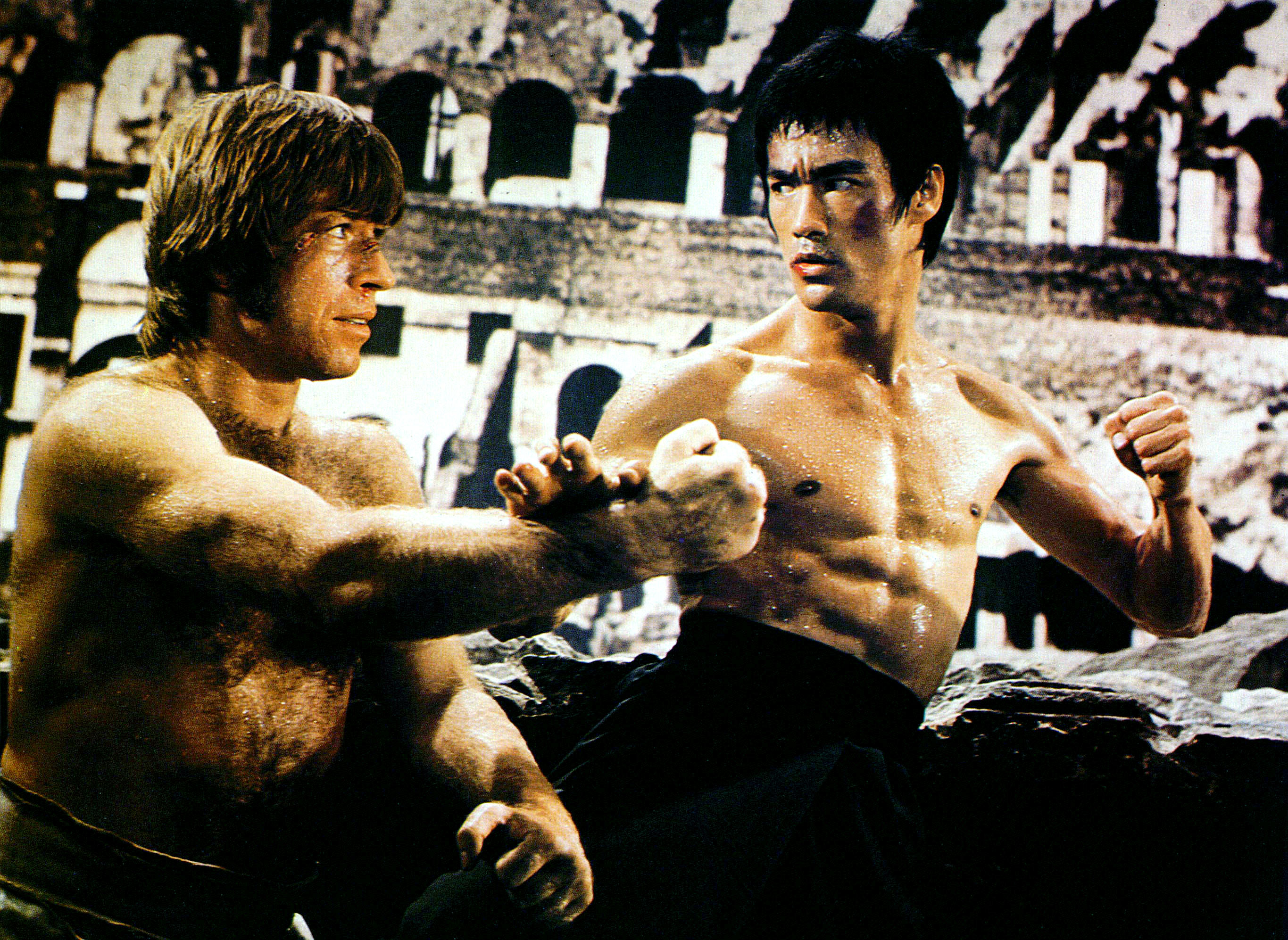 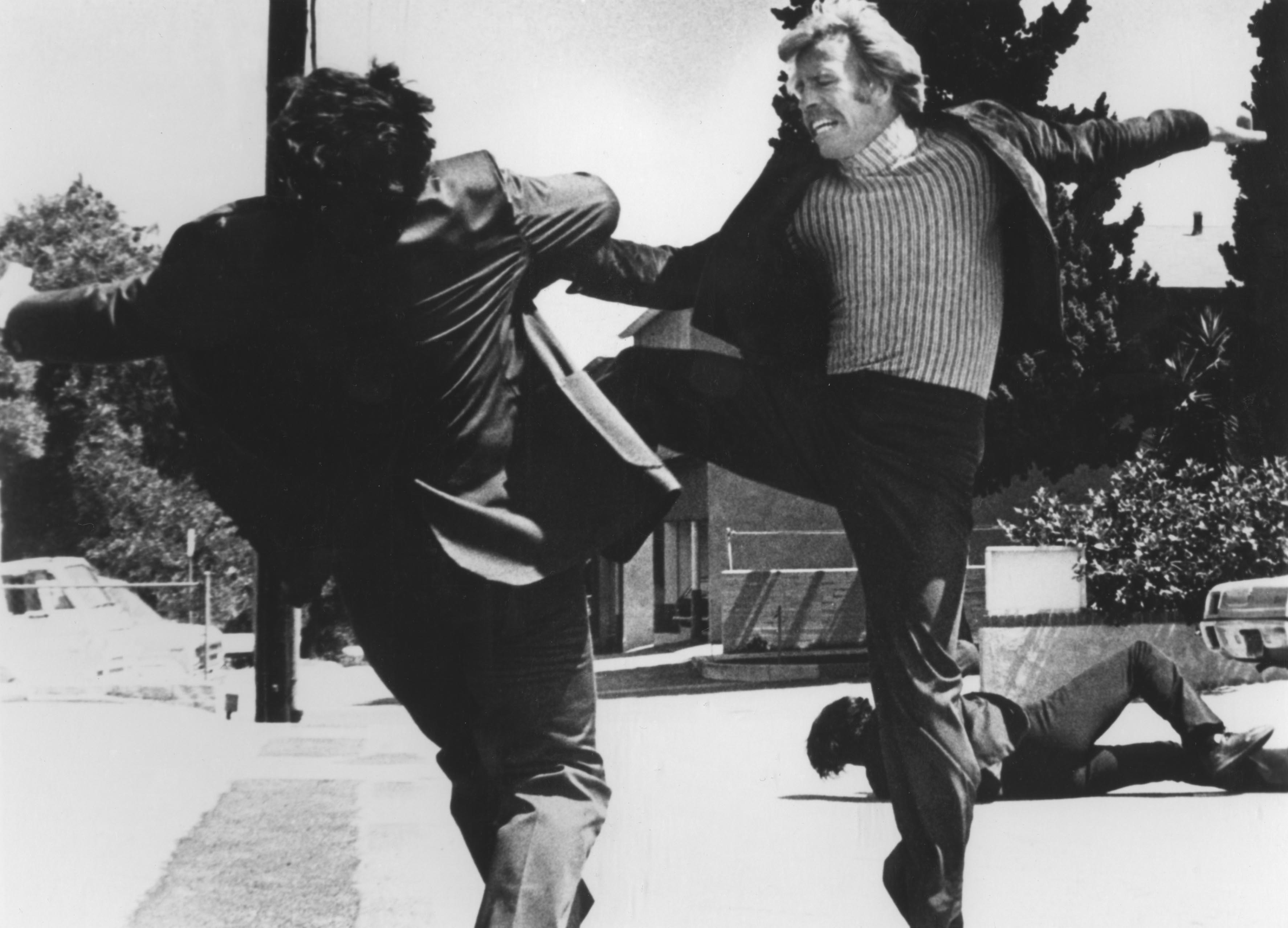 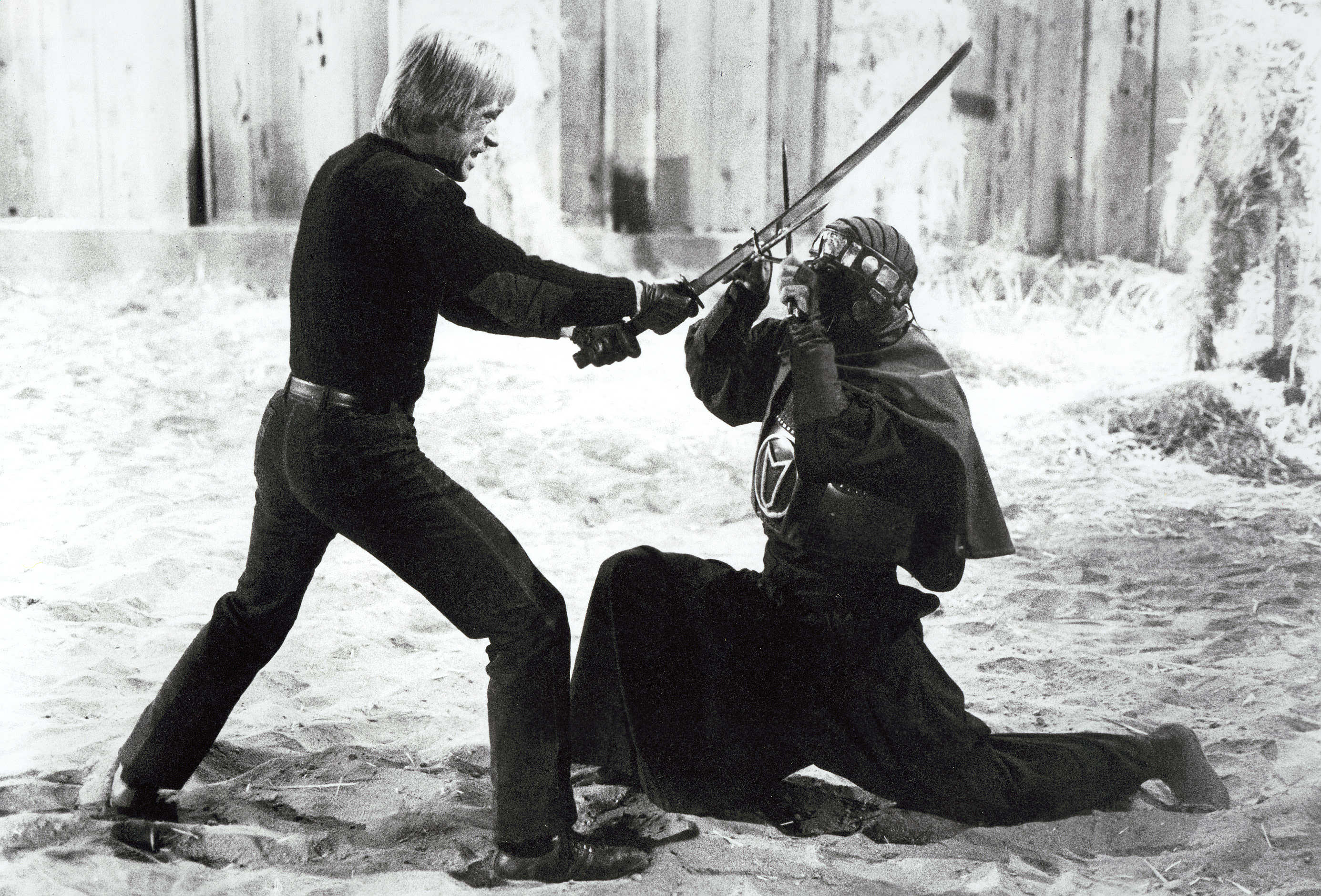 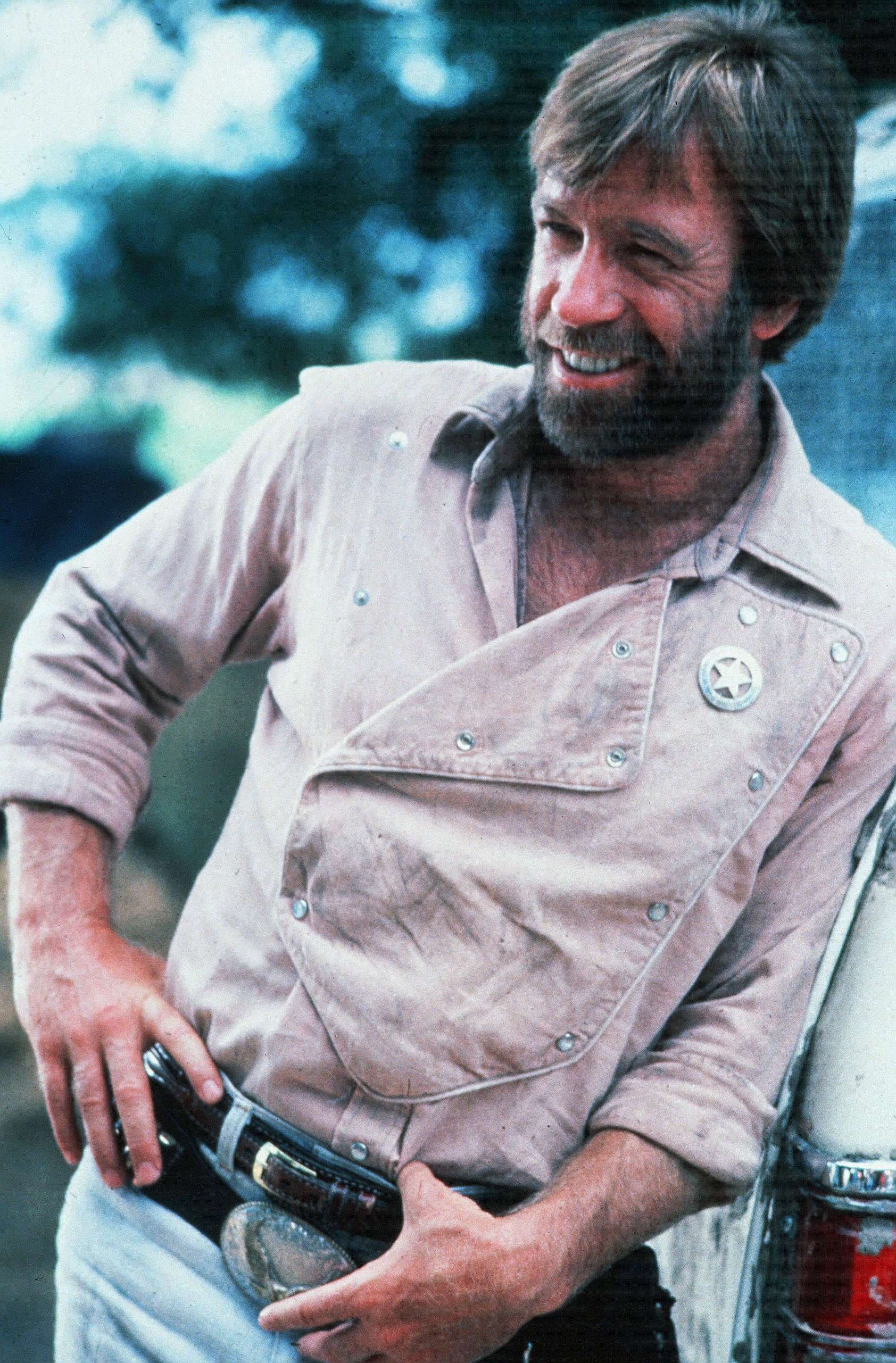 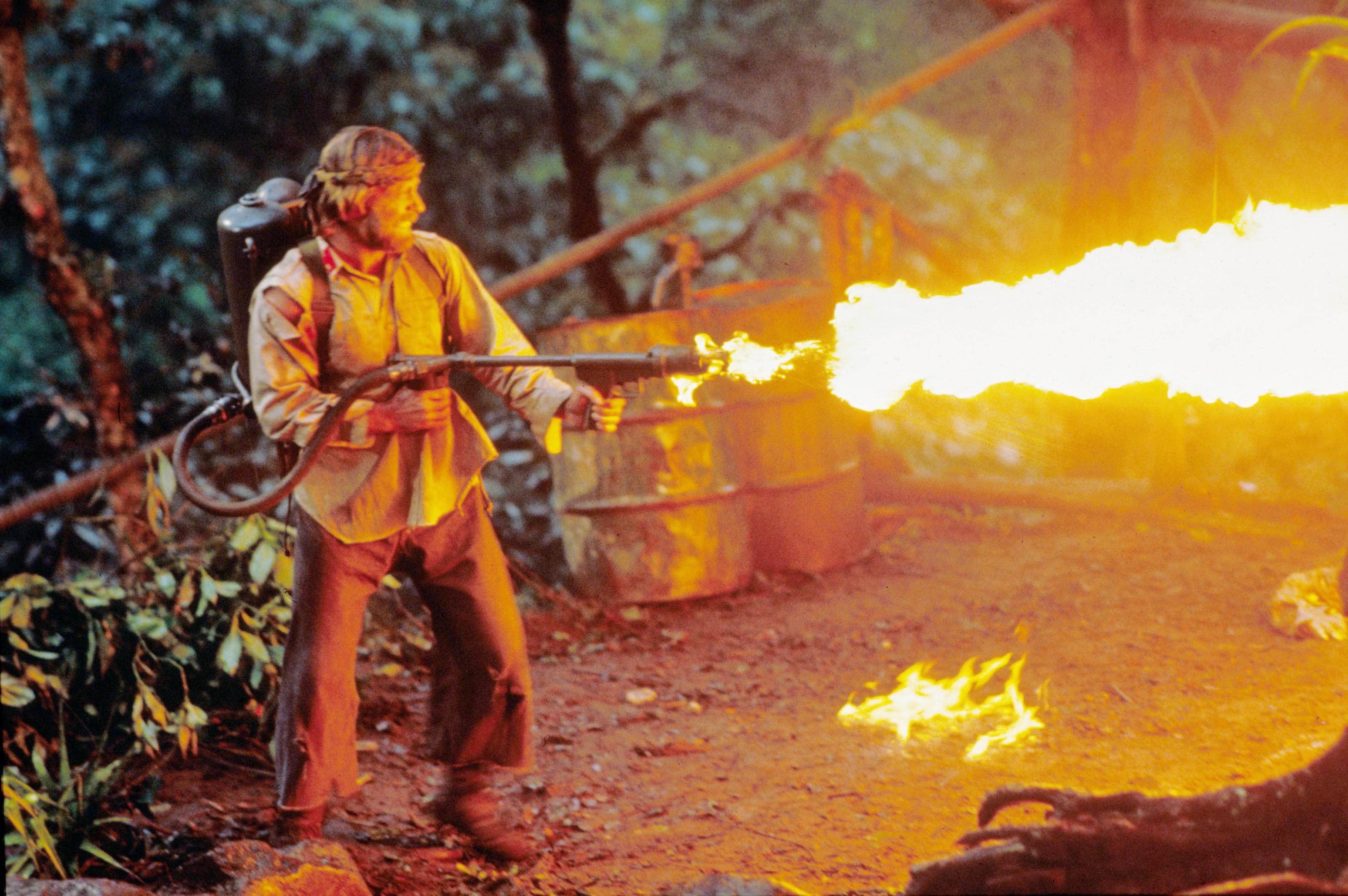 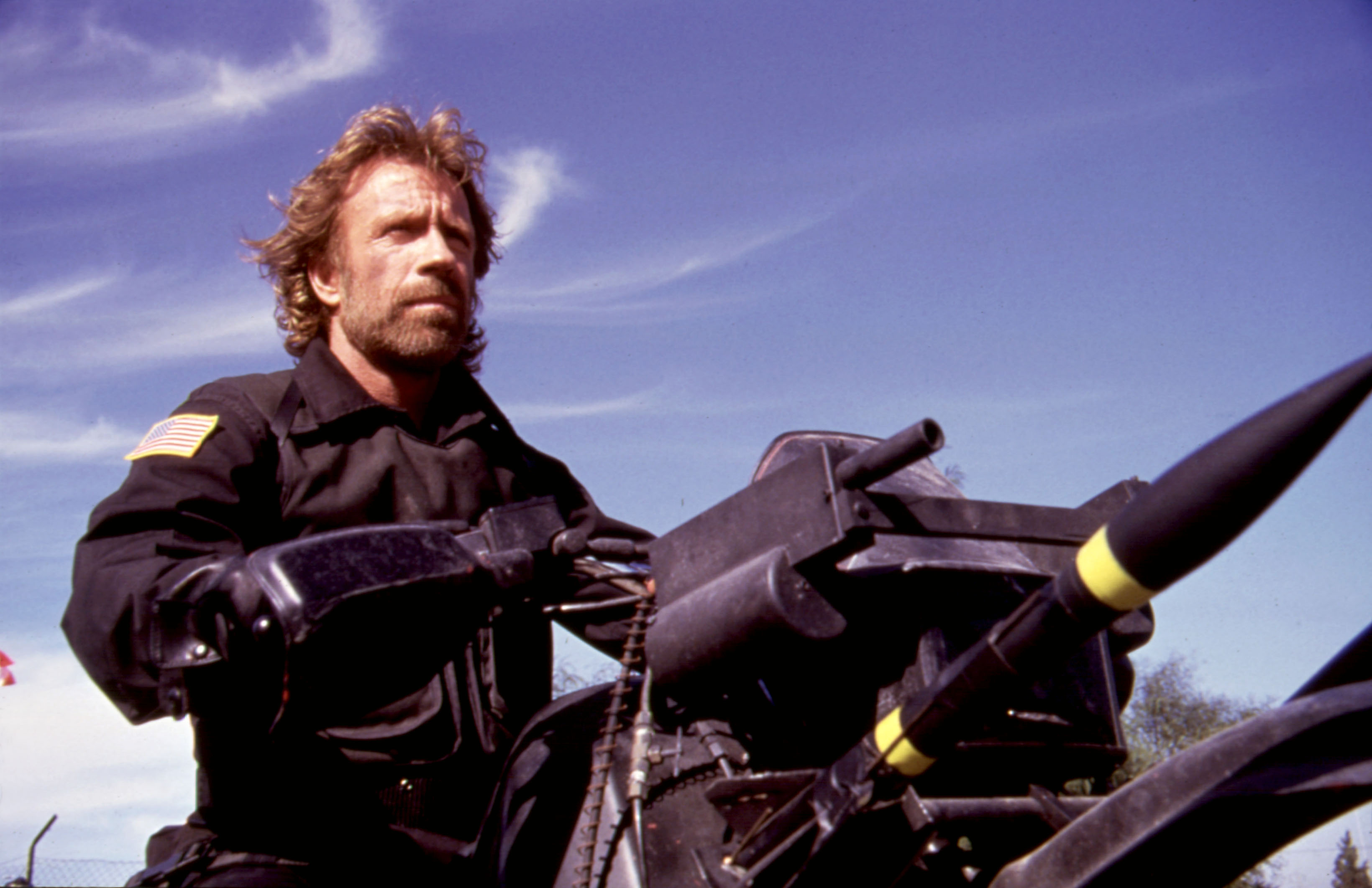 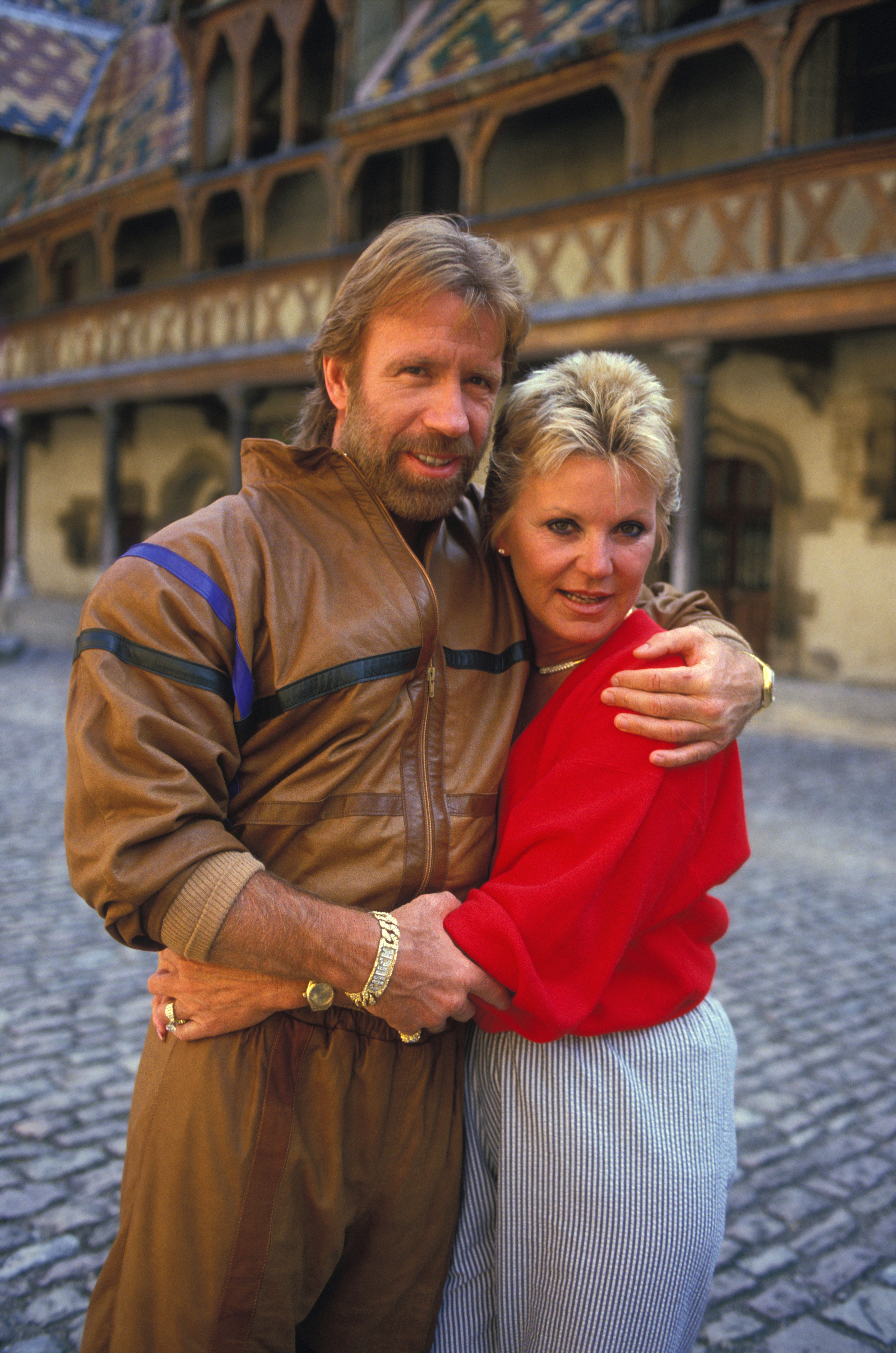 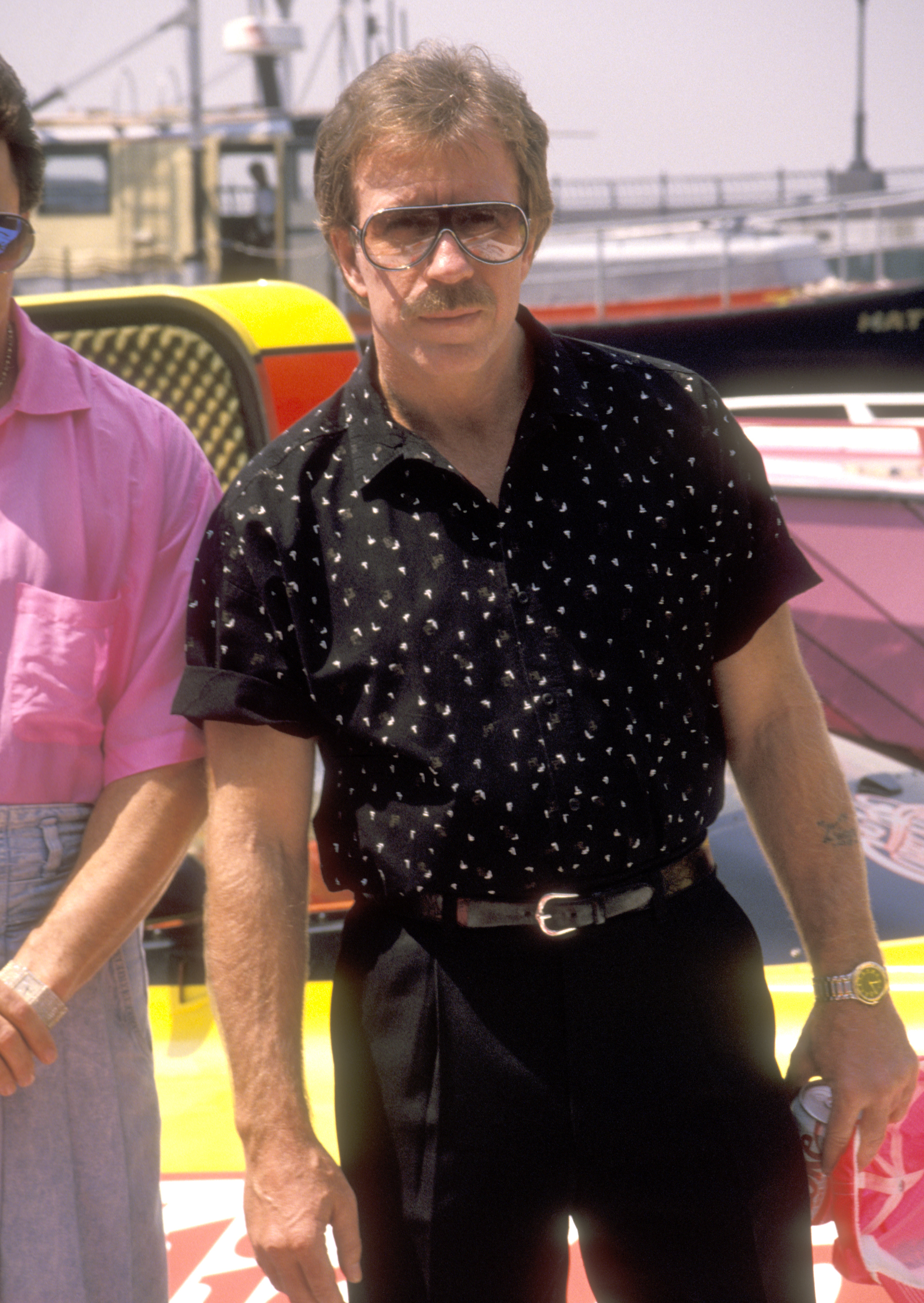 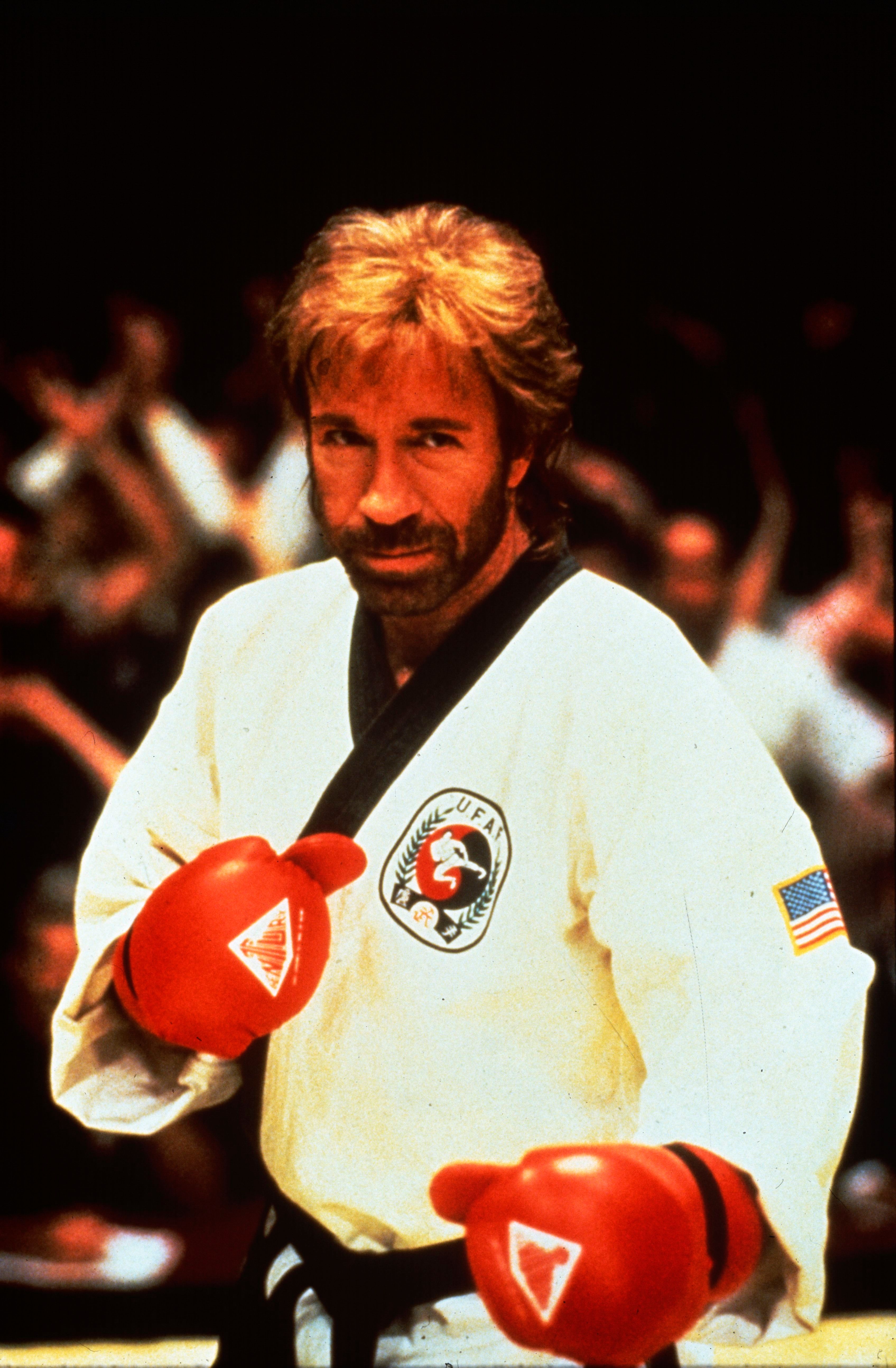 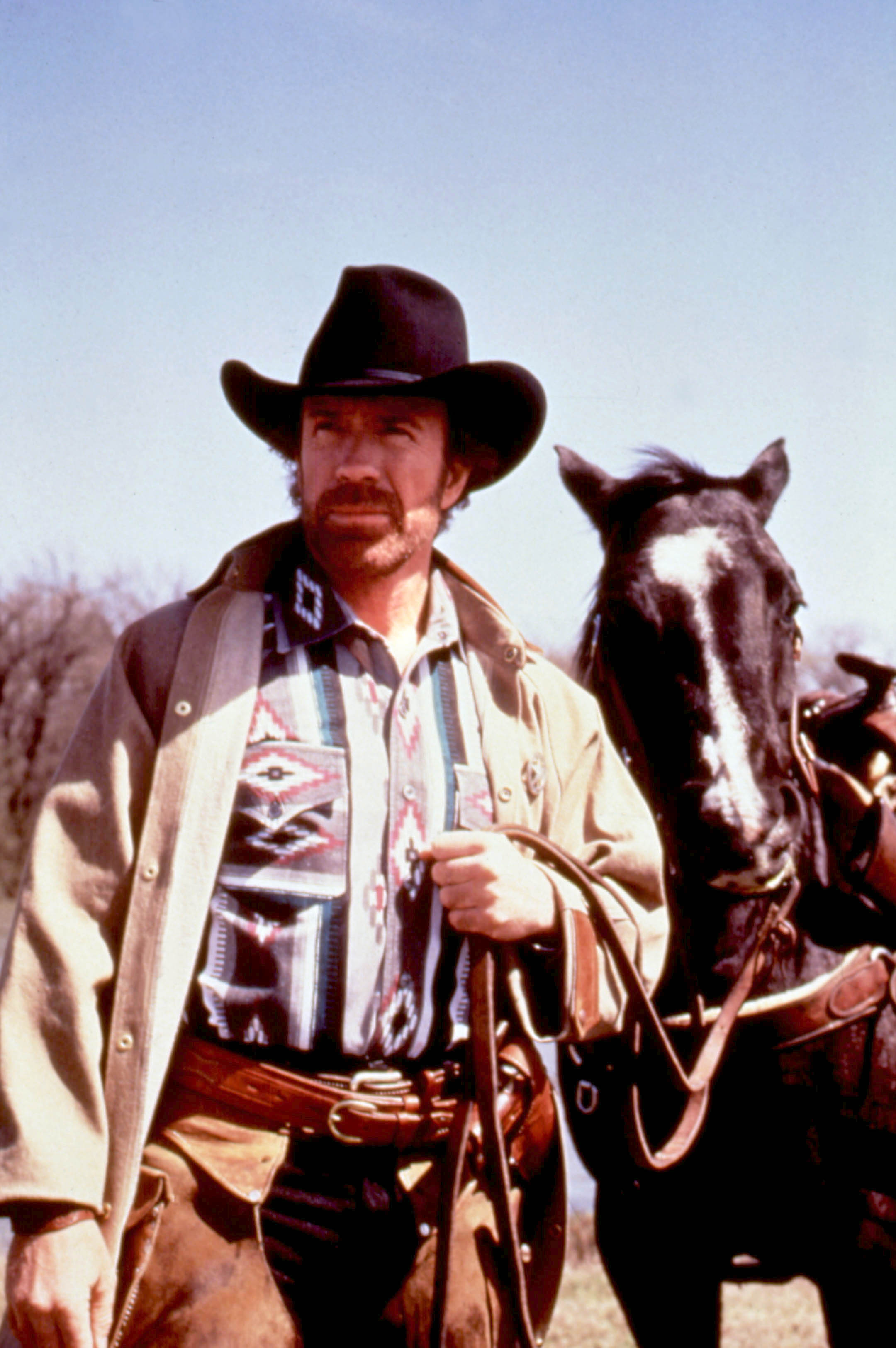 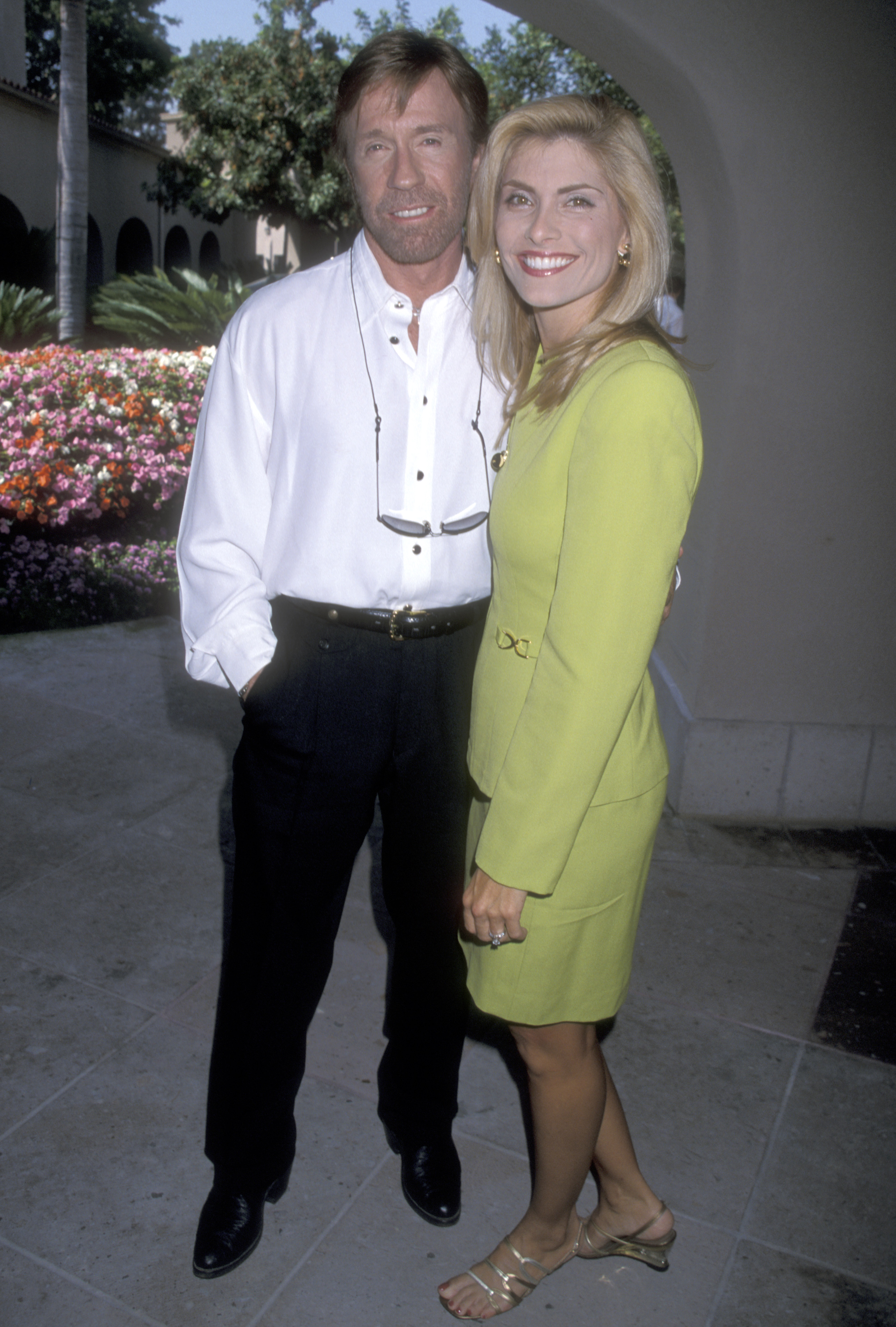 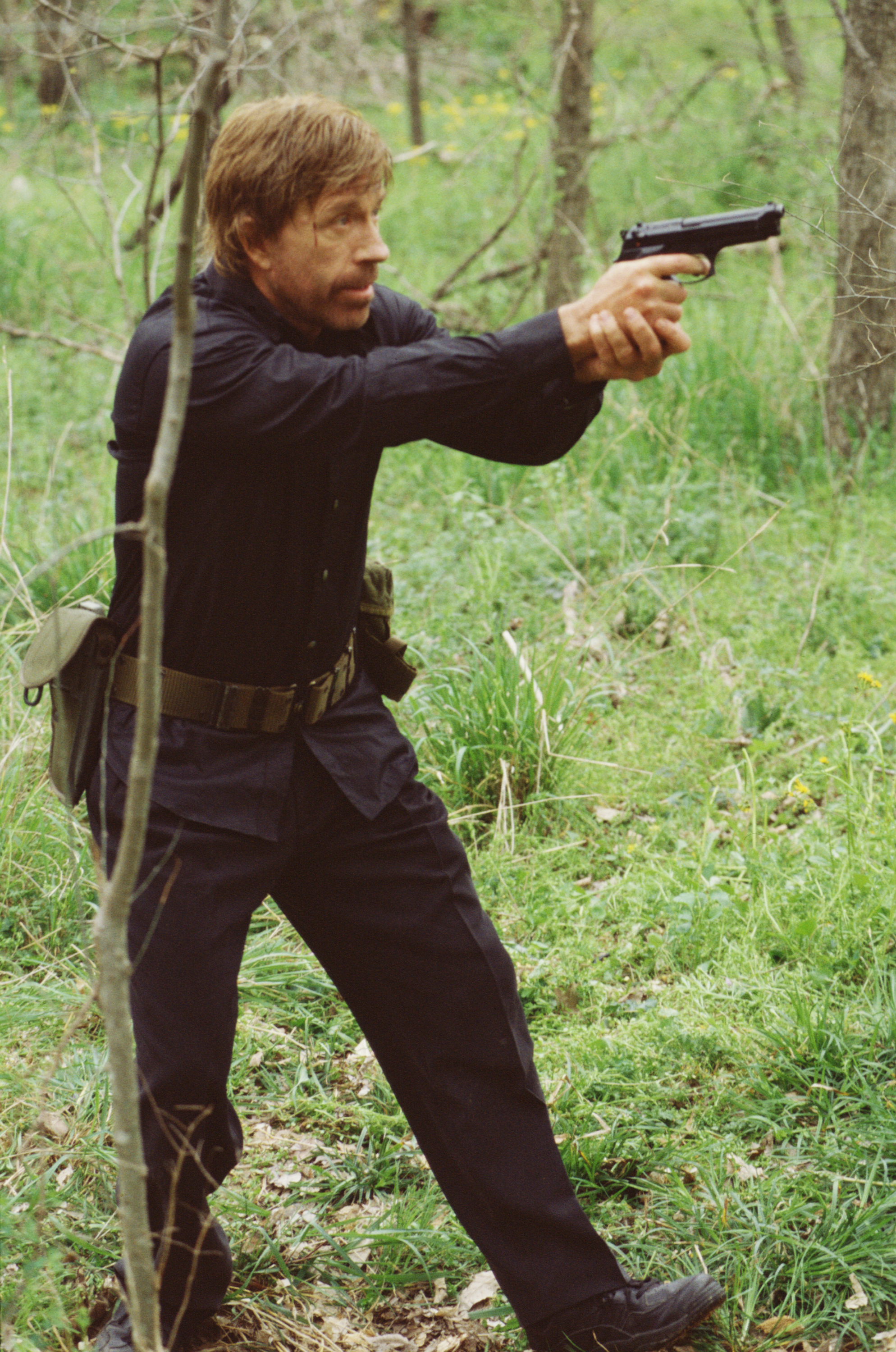 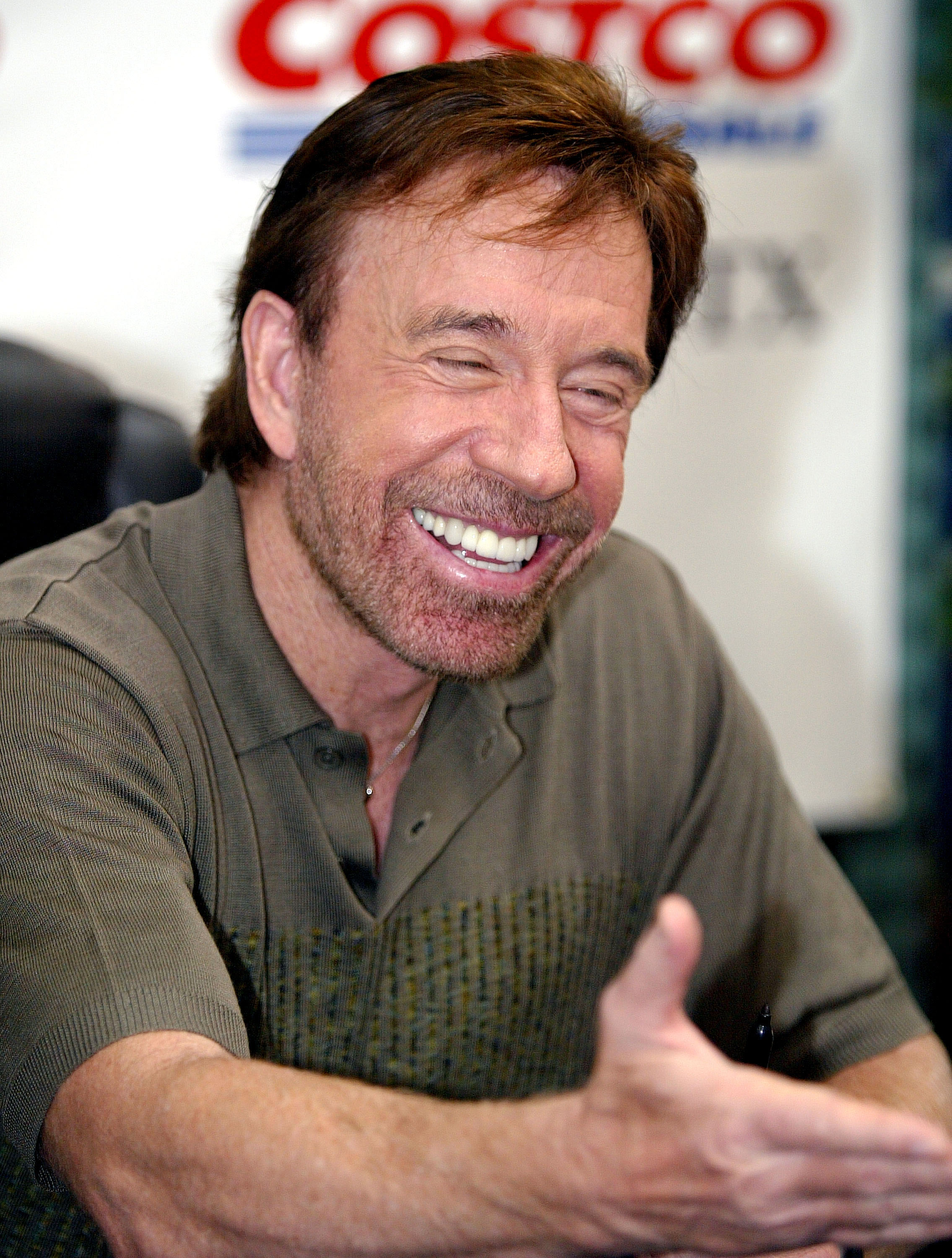 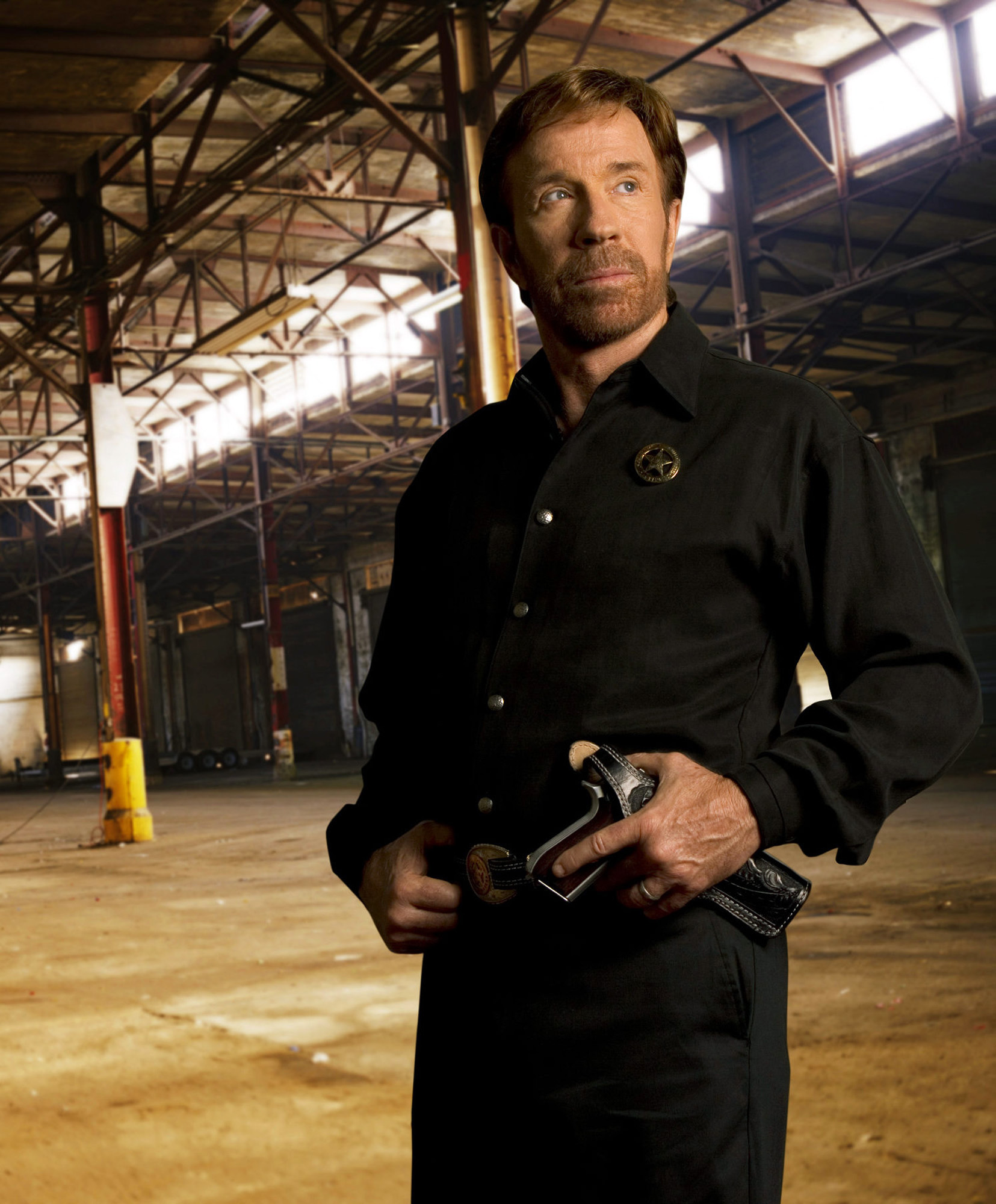 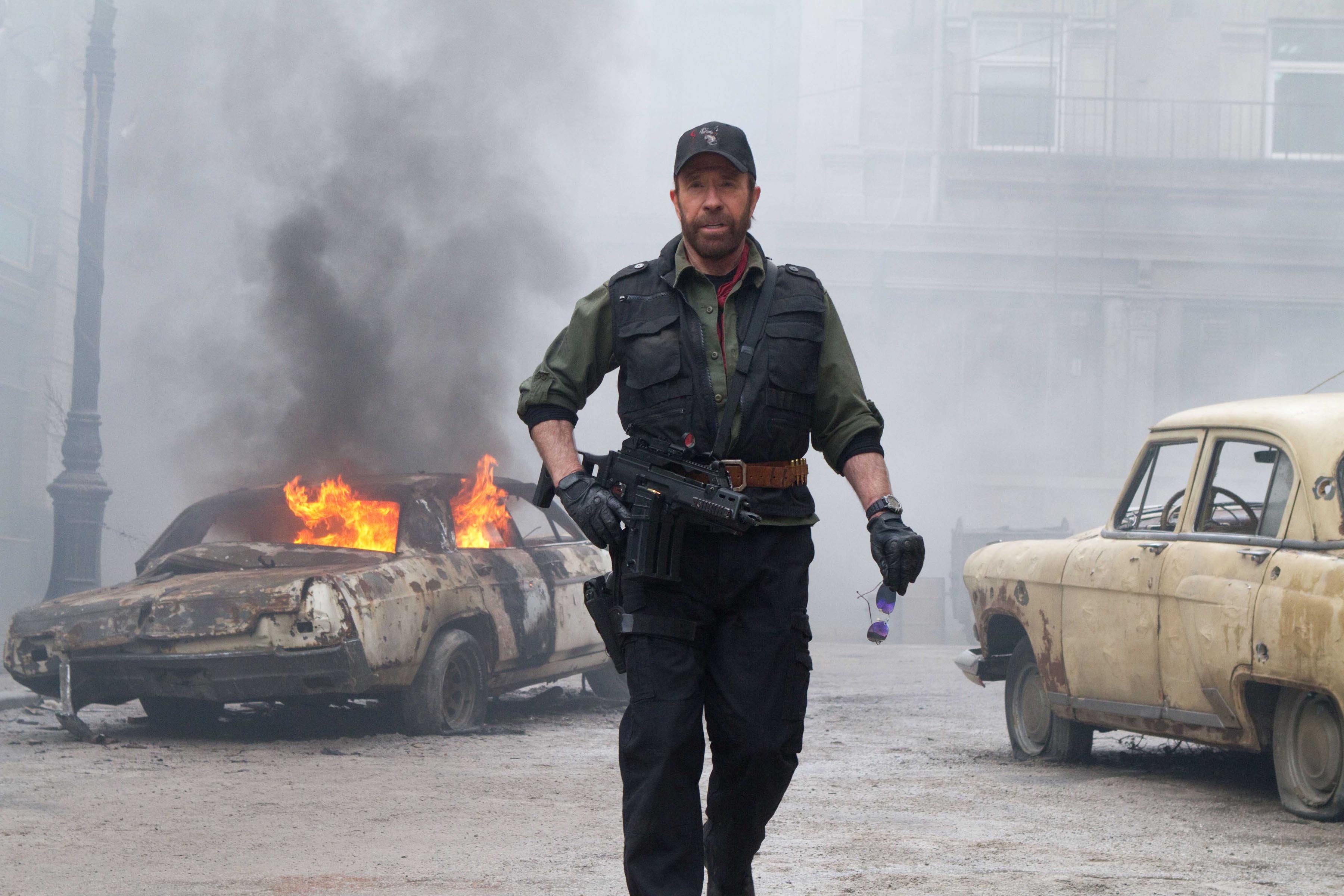 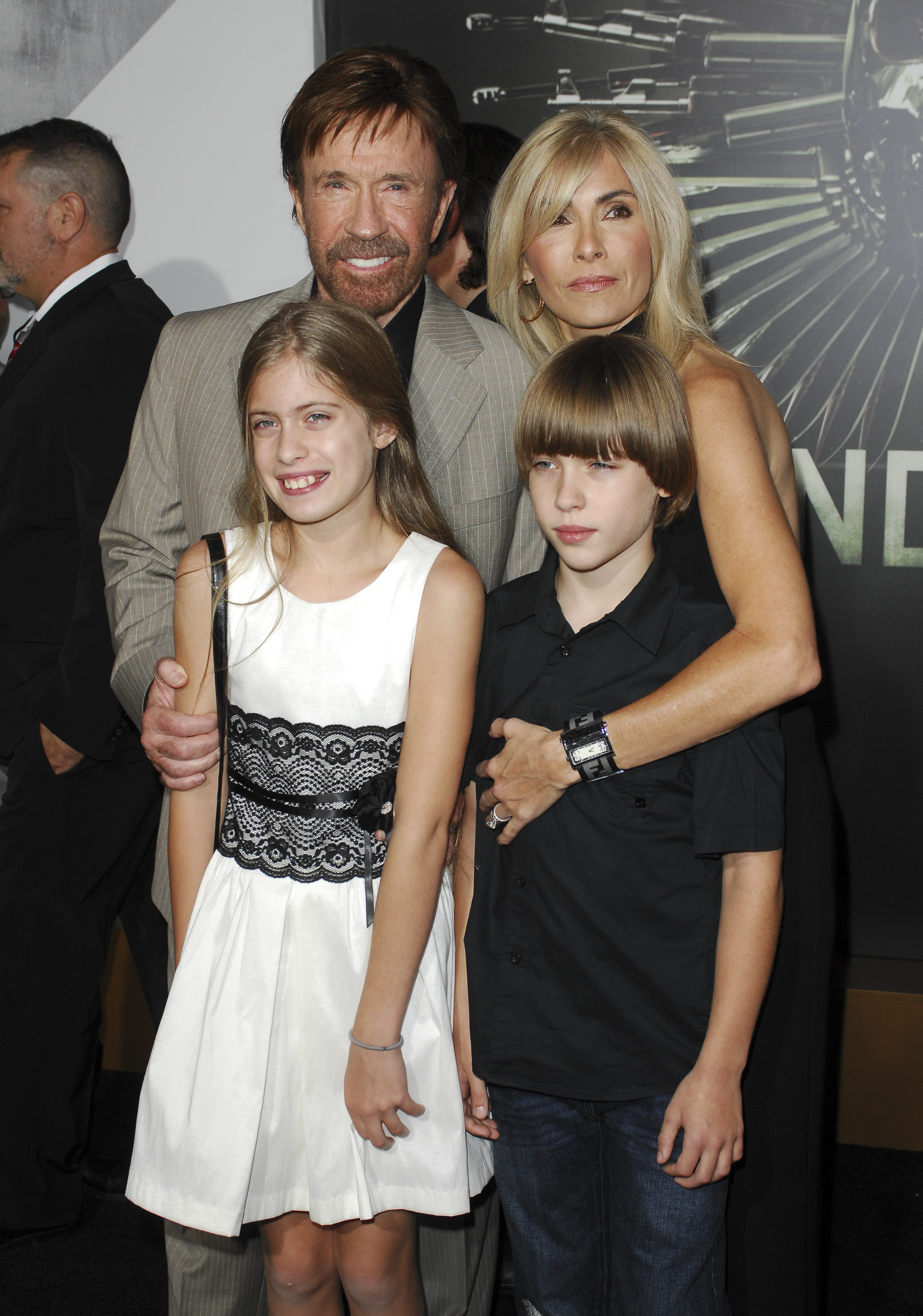 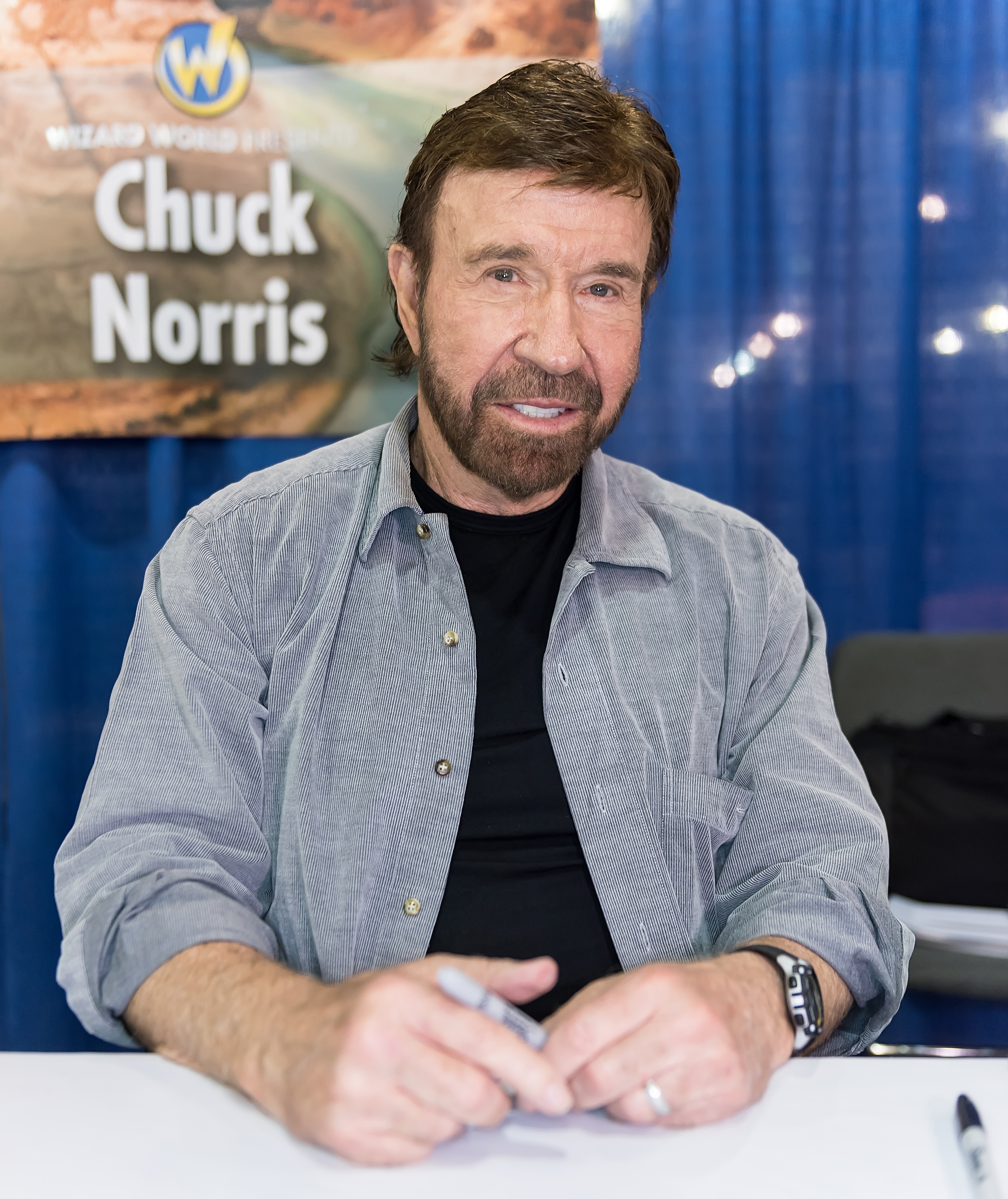 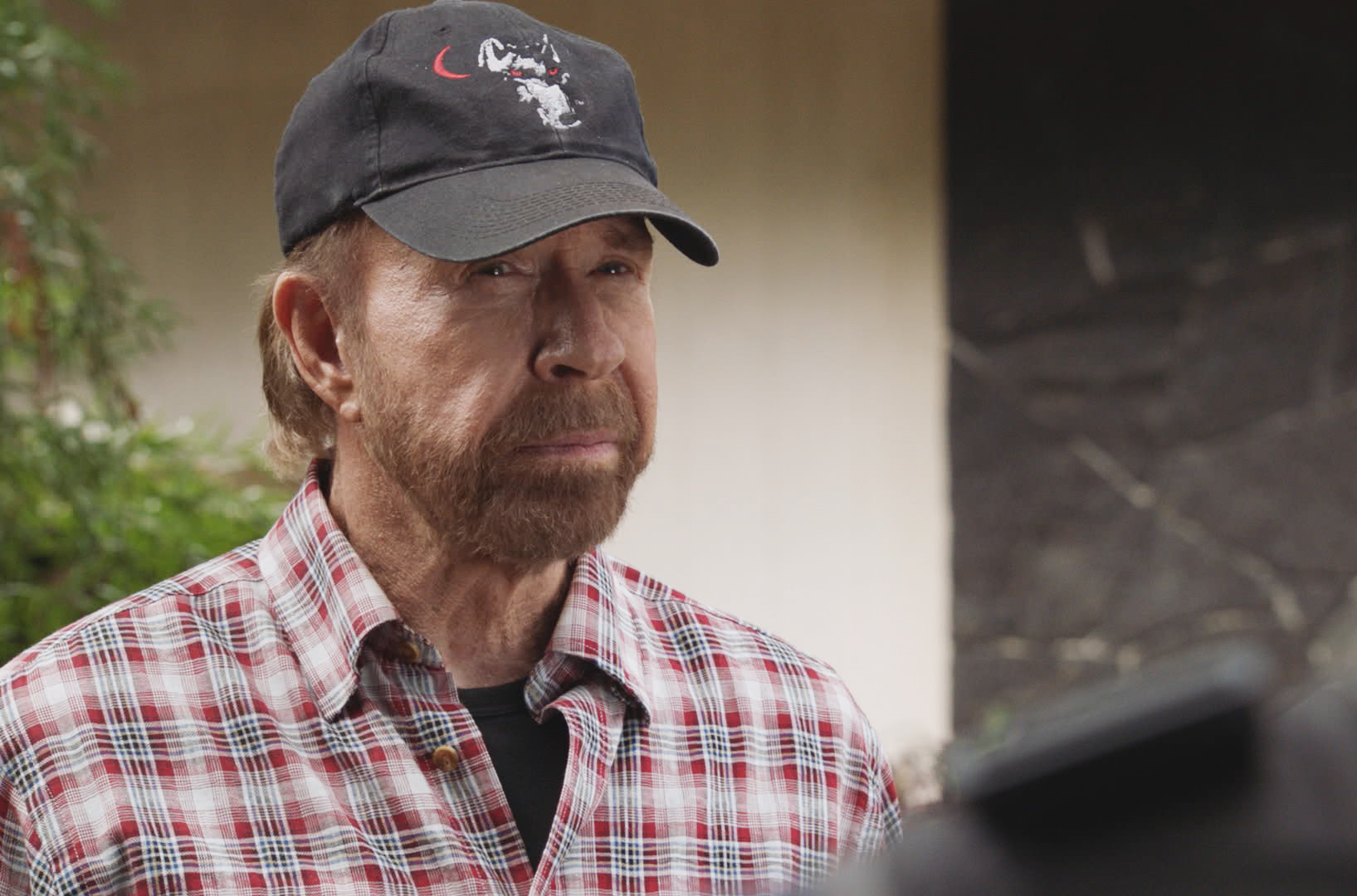 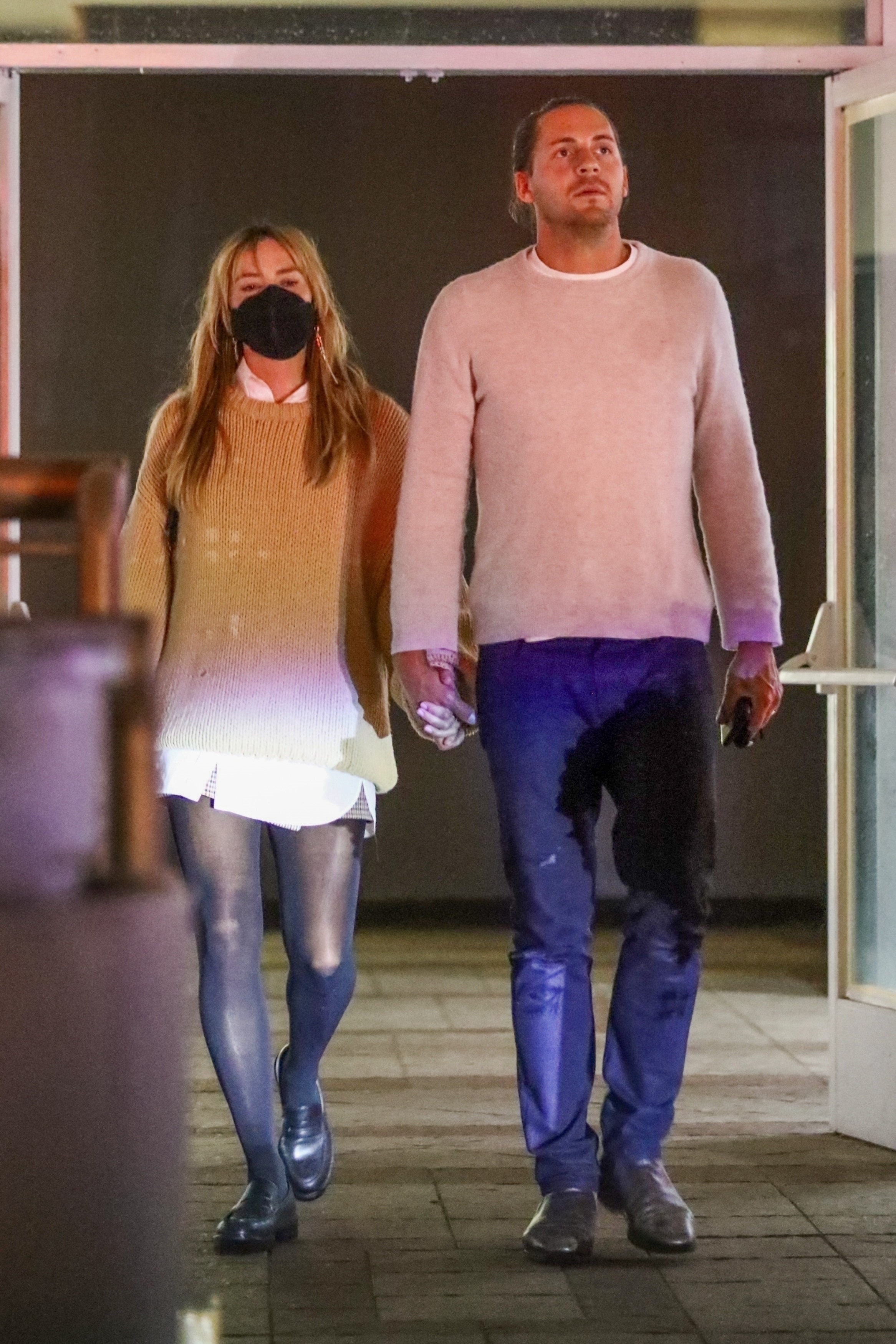