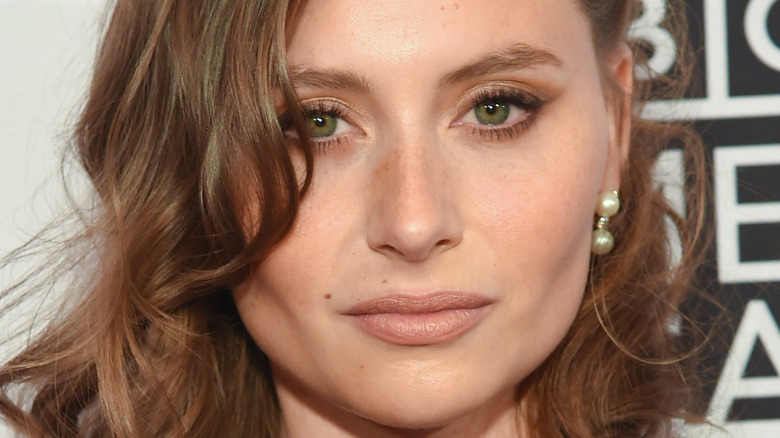 Aly Michalka is the multitalented former Disney star, actress and musician who, alongside sister AJ, sound-tracked our teenage lives with their hit single “Potential Breakup Song.”

The talented siblings proved they still had a finger on the pulse by releasing an explicit version in late 2020, which, as Rolling Stone notes, quickly gained traction with the very same fans who loved it all the way back in 2007 and newer fans who enjoyed the new spin on a classic. Naturally, there’s still a major market for angry, post-breakup anthems about bad men.

Although they broke out together in Disney Channel movie “Cow Belles,” Michalka has carved out a niche for herself thanks to appearances in the likes of “Hellcats” and “iZombie” on TV, as well as movies including “Easy A,” alongside Emma Stone (via IMDb). Aside from being a successful actress and pop star, Michalka is also, clearly, totally stunning. Everybody wants to know how she does it and thankfully the Disney breakout shared her pick for the product that helps keep her skin clear.

Aly prides herself on knowing the best face wipes 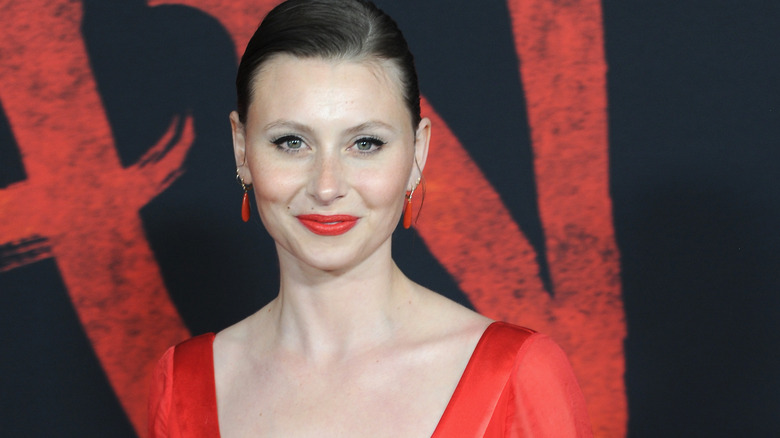 Singer, actress and all-round all star Aly Michalka told Byrdie in an interview that she’s an “expert on face wipes” and has tried pretty much every available variety. Her favorite by a long shot is Comodynes, which you can grab for just $8 online. Elsewhere, however, she does very little to keep her skin looking great (boo), admitting, “I should just lie and say I have an intense beauty regimen, but I kind of have zero. I know that’s really weird. I guess I’m just lucky that I never really had super difficult skin.”

However, when Michalka is working, her skin can get a bit more testy because she’s wearing so much makeup. The musician and actress argued that, if she started applying a whole bunch of products now, her skin might react badly. After all, if it ain’t broke, don’t fix it.

When it comes to beauty mishaps, the “Easy A” star admitted to Allure that she regrets how off-color the sisters used to look, especially in the early days. Michalka noted they frequently “had this weird, almost pale china doll face happening that was so white and powdered down because we didn’t want to sweat off our makeup. It ended up being a shade too light for our skin.” Thankfully, these days, the superstar siblings know exactly what works for them. And, when it comes to taking it all off, Michalka always has her wipes to hand.