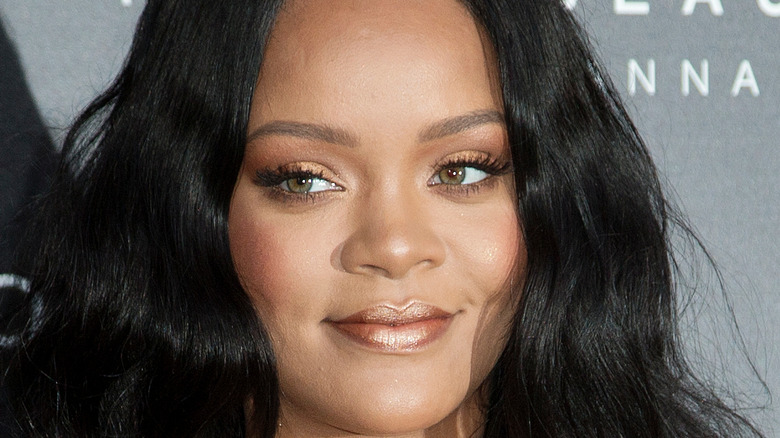 Unless you’ve been living under a rock for the past decade, you’ve witnessed the meteoric rise of pop star and entrepreneur Rihanna. Since the release of her first album in 2005, Rihanna has dominated the charts, won 9 Grammy awards, and garnered an astounding 33 nominations (via Grammy). The singer has tried her hand at acting, starring in movies such as “Ocean’s 8” alongside Sandra Bullock and Cate Blanchett and “Guava Island” with Donald Glover (via IMDb). She even launched her own lingerie line, Savage x Fenty, in 2018 to cater to all body types (via Vogue).

In recent Rihanna news, the pop icon has joined the billionaire’s club. According to Forbes, Rihanna is estimated to be worth $1.7 billion, making her the richest female musician in the world. The same article says the bulk of Rihanna’s fortune does not come from her music career, however, but from her incredibly successful cosmetic line Fenty Beauty. Rihanna’s goal with Fenty Beauty was to ensure diversity in both its products and its advertising — the foundation comes in 50 shades, spanning from lightest pale to harder-to-find dark shades for women of color. The success of Fenty beauty since its launch is undisputed, and here are some of the stars who keep it that way. 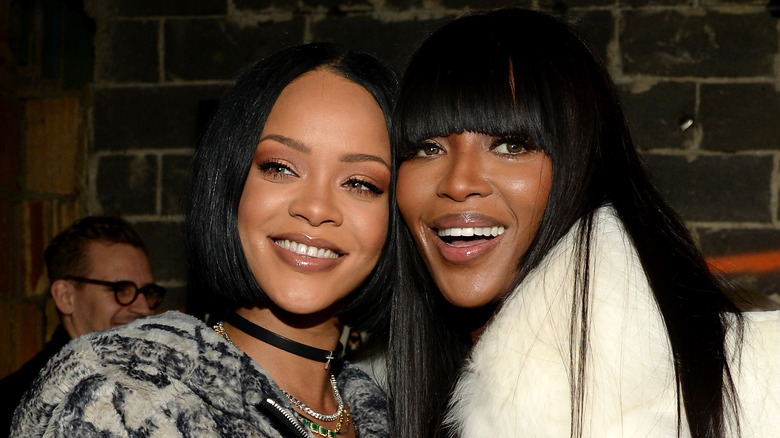 Even modeling legend Naomi Campbell has praised Rihanna for the range of Pro Filt’r foundation shades (via Elle). In an interview with Elle, Campbell spoke about her experiences as a model of color and the lack of diversity in makeup and hair products that she had to overcome to succeed in the industry. When asked about Fenty Beauty foundation and its aim to cater to a diverse clientele, Campbell said, “It’s about time. It’s 2017, so for all those who are doing it, congratulations. The world is moving so quickly, and you’ve got to move with it.” 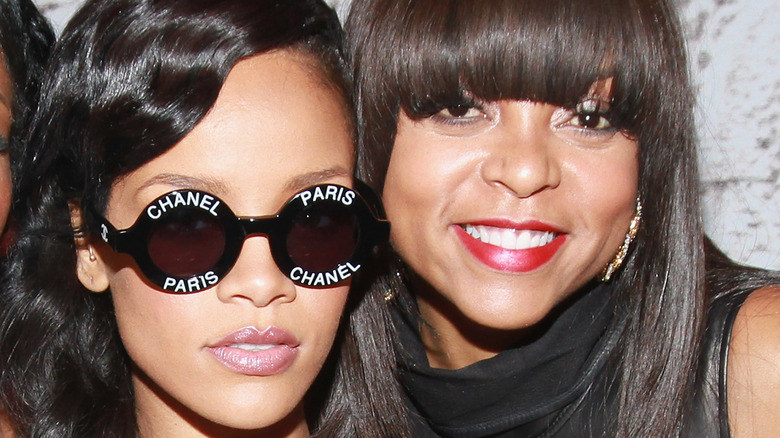 Rihanna’s inclusive Pro Filt’r foundation line isn’t the only Fenty product that has stars talking. The Fenty Beauty line boasts a wide variety of products to perfect the “Fenty face,” including contour and highlighting matte and shimmer Match Stix, primer to eliminate unwanted shine, and a wide collection of glosses and lipsticks to complete the look (via Forbes).

The official Fenty Beauty Instagram often serves as a personal hype-person for celebs wearing Fenty Beauty, like when they posted a photo of model Leomie Anderson with the caption telling fans she was “slaying the green carpet” in her various Fenty products.