England’s national soccer team just suffered a devastating one-point overtime loss to Italy in the Euro 2021 finale, but Adele isn’t upset. Instead, she took to Instagram to cheer her home team on. 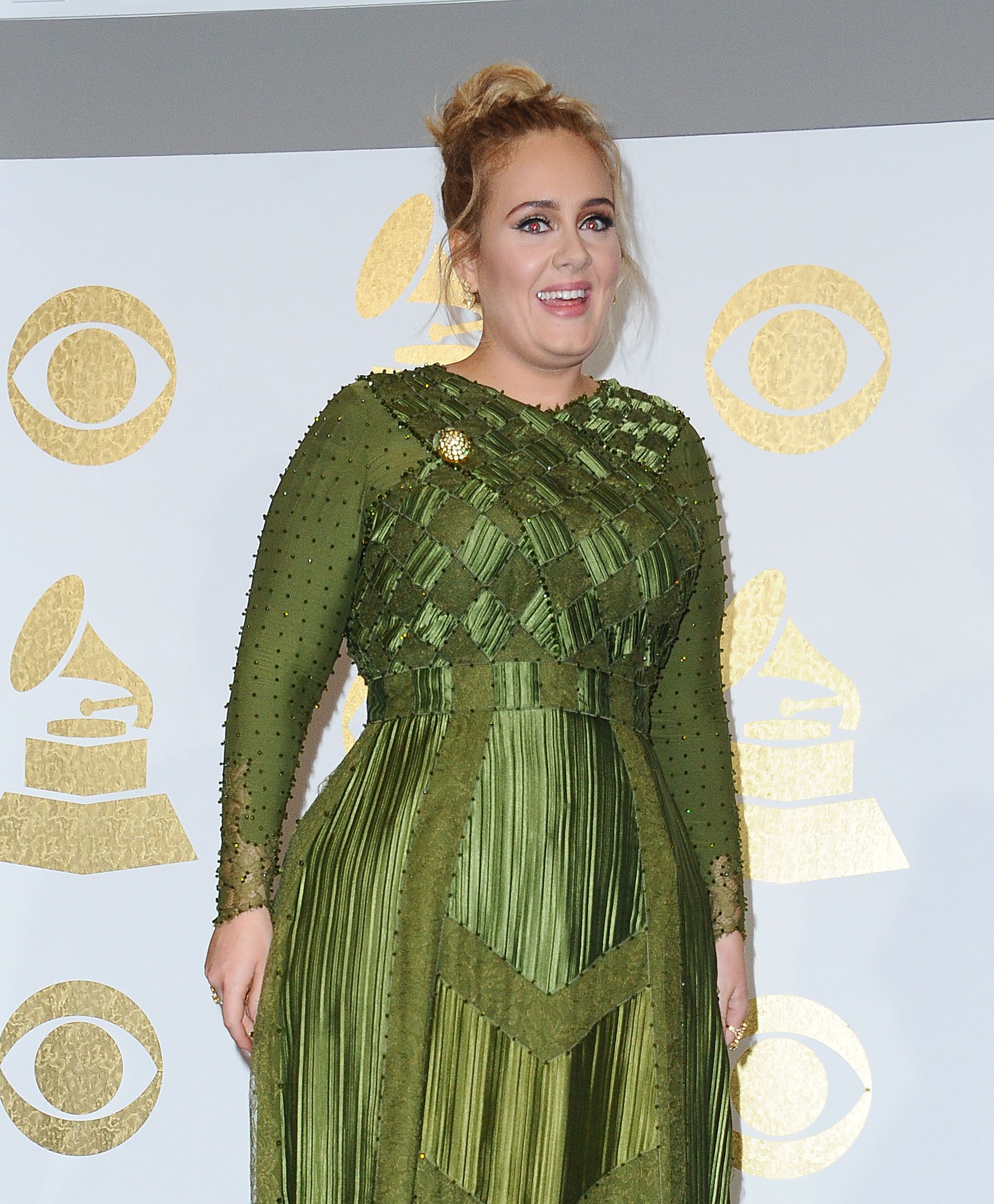 “You did us so proud! You brought our game home and brought us all together 🏴󠁧󠁢󠁥󠁮󠁧󠁿 ♥️,” she wrote on Instagram. The singer shared the sweet message alongside a makeup-free photo of herself in a team jersey, and—this hard to miss—she looks so happy. Her skin is all glowy and she has an easy-going smile on her face.

While plenty of fans took the opportunity to talk about soccer, others definitely noticed how stunning Adele looks in the pic. “The true queen of England,” one wrote. “U’RE GLOWING,” someone else chimed in. Truth!

While Adele doesn’t post on social media all that often, she’s been owning the makeup-free looks lately. There was also this one:

And who could forget this one?

Adele’s makeup artist Michael Ashton recently shared info about his go-to skincare routine with Australia’s Who magazine. While Ashton doesn’t explicitly say that he uses these steps on Adele, it’s pretty much a given. “Prepping the skin is one of the best and most important first steps,” he said, pointing out that he recommends starting with a double cleanse and moisturizer. “I love facial oils and facial balms,” he adds.

Ashton recommends following up the cleansing routine with micellar water, like Bioderma or La Roche-Posay. “I’ll use around the nose and forehead to get rid of any excess oil,” he says. 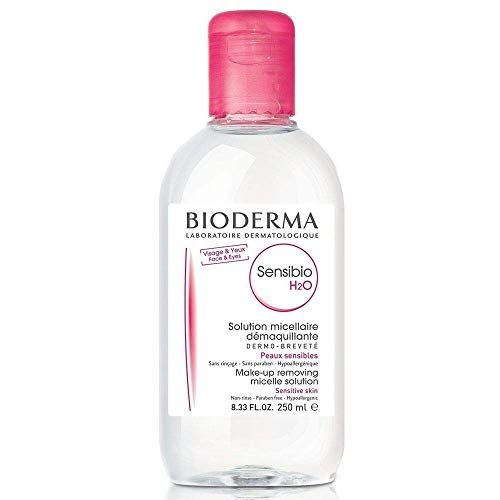 Ashton told CR Fashion Book that he leans heavily into exfoliation and moisturizer. “I think the initial stages of the skin prep are really key,” he said. “It’s all about the exfoliation when needed, hydration is really key, I love to work with facial oil.” (His go-to’s: Decleor and Mara Beauty.) 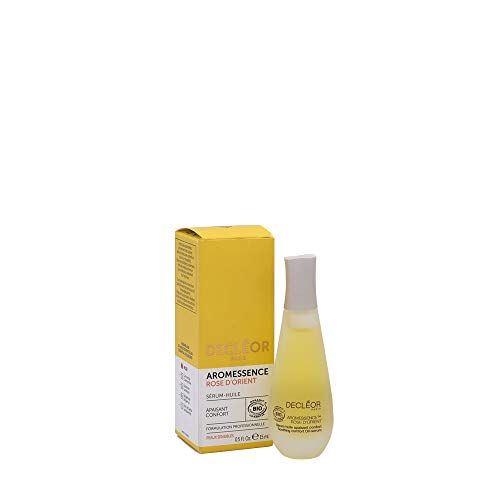 And, of course, Adele can work makeup like nobody’s business. Ashton is actually the one responsible for her signature winged eyeliner. “That very first time I ever worked with her and put eyeliner on her, I don’t think we ever would have thought it would have become so iconic,” he told CR Fashion Book. “I think particularly the winged liner is just a look that suits her face so incredibly well because she has these big, beautiful almond-shaped eyes that she can really carry that off. I think the other reason it’s stood the test of time is that it’s a very classic beauty look.” 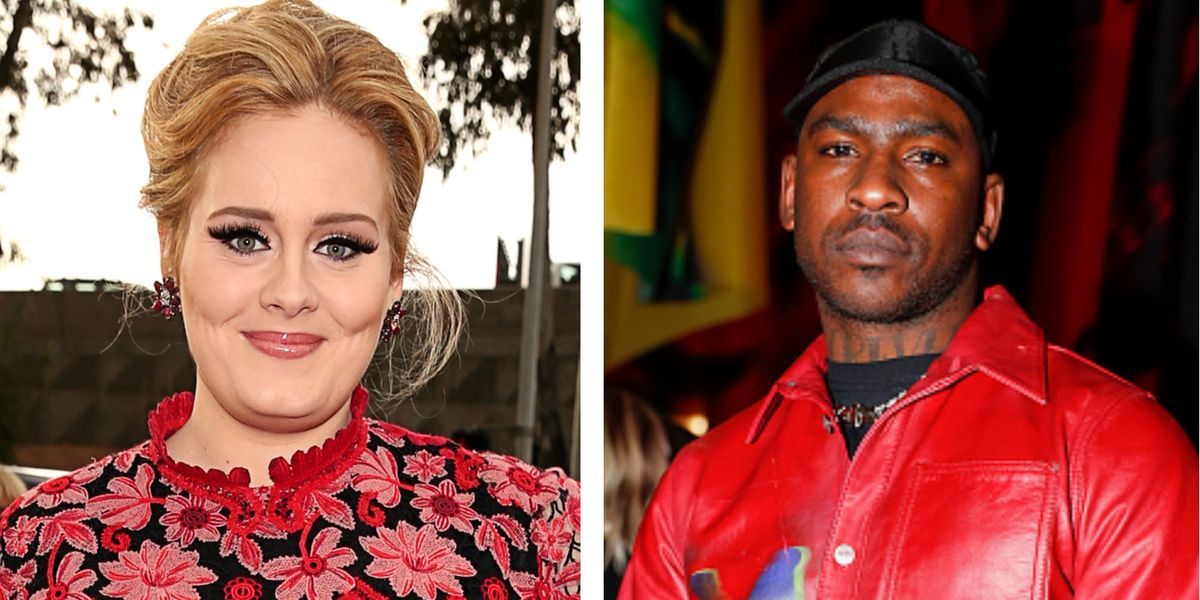 Worth noting: It takes 39 products (not a typo) to get Adele’s signature look, per Pop Buzz. No wonder she’s a fan of a makeup-free day!